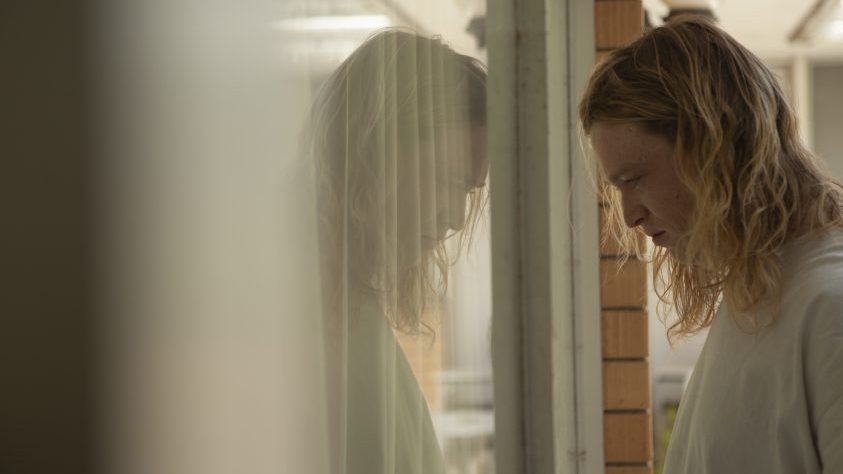 IFC Films has acquired Justin Kurzel’s “Nitram,” a searing drama about a mass killing that debuted at this year’s Cannes Film Festival, where it won a best actor prize for Caleb Landry Jones. The film will have a hybrid release. It will premiere in theaters on March 30, 2022, while also debuting day and date […]