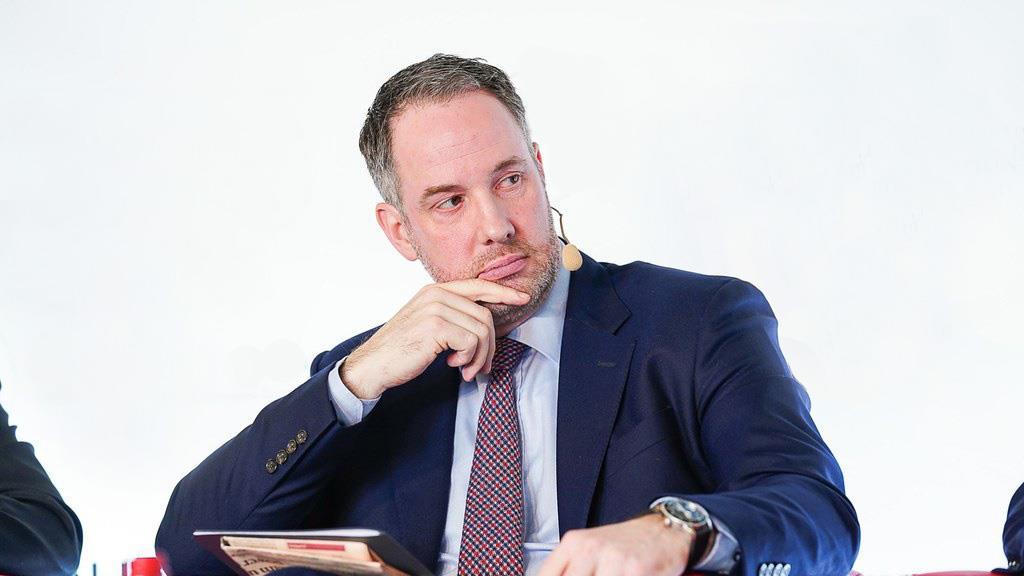 Worrying news from Luxembourg as reported by AML Intelligence.

Might this be the first recorded benefit of Brexit for our UK friends – the first country to have a public register of beneficial ownership?

Is the decision by the EU Court of Justice a serious blow for corporate transparency, good governance and efforts to fight crime, terrorism, corruption and stop rogue regimes from evading sanctions? Or is it only a temporary setback?

It’s worth recalling not just the lofty objectives of anti-money laundering and counter terrorist financing, but also the wider context.

Company directors are required to have their details registered and available publicly and they benefit from limited liability.

As a friend of mine, Chris Taggart of OpenCorporates once wrote, (companies) “can create value, they can make great products, they can employ people. They can also fire people, can cause financial crises, can launder money, commit crimes, or even kill people“.

But often company directors are not the people actually running the company or benefitting from it.

Often, they are not people at all, but other companies, sometimes owned by trusts in other jurisdictions, etc.

All this is designed to hide the real person behind a company, often or mostly for nefarious reasons. There may be legitimate reasons to obfuscate the true ownership and control of companies, but they are few and far between.

Where they exist, steps can be taken to mitigate the risks, e.g., by applying exceptions or not publishing personal address information.

So by extension is the EU Court saying that it’s no longer proportionate to make information on company directors available? Surely as an economy, if you want to be open to business, then businesses should know who they are going into business with?

Even my mother now knows from a stream of scandals from the Panama Papers, that efforts to hide the real person behind a company is mostly the preoccupation of criminals and at best those seeking to avoid paying tax – money sorely needed to pay for healthcare, education and the police.

Mostly thanks to the ICIJ, you no longer need to be a financial investigator to know this.

37 of the 46 countries that have already implemented registers have made them public.

What is the EU Court seeing that others are not or is just the case that these new registries have not yet stood the test of time and legal challenge?

For me, one of the biggest arguments for public registers is the step change they offer developing countries seeking to recover the proceeds of corruption – which far exceeds the value of development aid annually.

This is often from the corrupt sale of their own natural resources, that instead of going to pay for schools and hospitals, has been siphoned off and is sitting in a bank in another country, under the name of a company or trust set up by a lawyer in a third country.

To start investigating this and stand any chance of getting the money back, investigators need to find out who owns and controls the companies involved.

Today that relies on clunky and cumbersome mutual legal assistance requests by the authorities, which can take months, if not years, to get responses to, if they come at all.

And given the strain on law enforcement agencies, Governments and businesses are also increasingly relying on investigations by companies such as Kroll, for asset recovery.

Making information public on who owns and controls companies is not only good business sense and good governance, but it significantly speeds up investigations into corruption.

Ultimately it increases the chances of developed countries getting their money back and becoming less reliant on handouts from the same countries whose companies are helping to steal it.

It’s not enough for information on who owns and controls companies to be available to competent authorities (the police, etc.) in the countries where they are registered.

Obviously, this information needs to be checked and accurate. But it also needs to be available to those in the private sector required by law to conduct customer due diligence, i.e., banks, lawyers, etc. And if you make it available to all regulated businesses then it’s difficult to justify not making it public.

The EU has been at the forefront of action on transparency of beneficial ownership since the Panama Papers.

It’ll be worth following developments. Let’s hope it proves a useful one that eventually and proportionately strengthens transparency and fundamental rights.