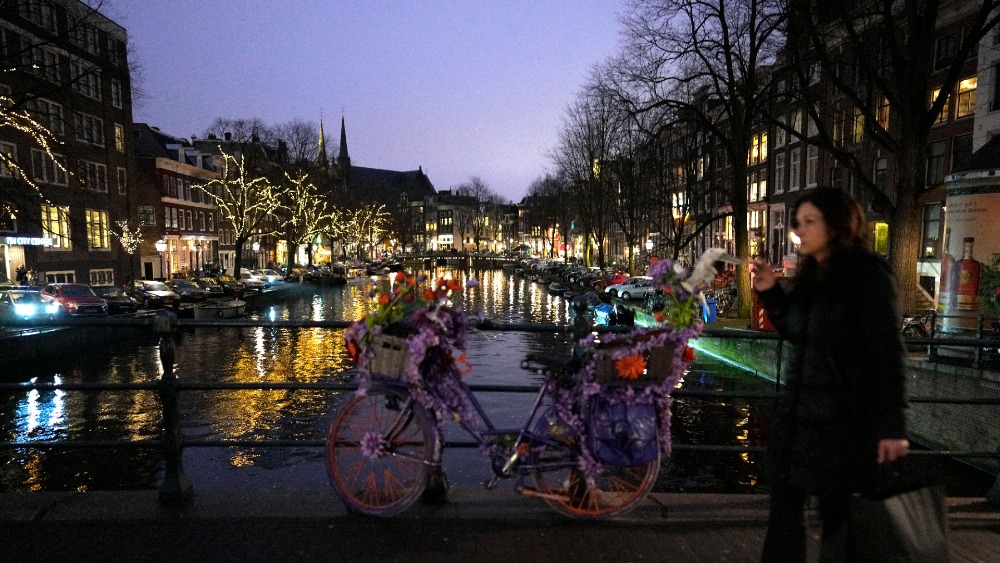 The International Film Festival Rotterdam (IFFR) will be moved online in 2022 for the second consecutive year due to growing concerns over the spread of the Omicron variant across Europe. It’s the first major European film festival to take the virtual route in 2022. The decision comes four days after the Dutch government announced that […]