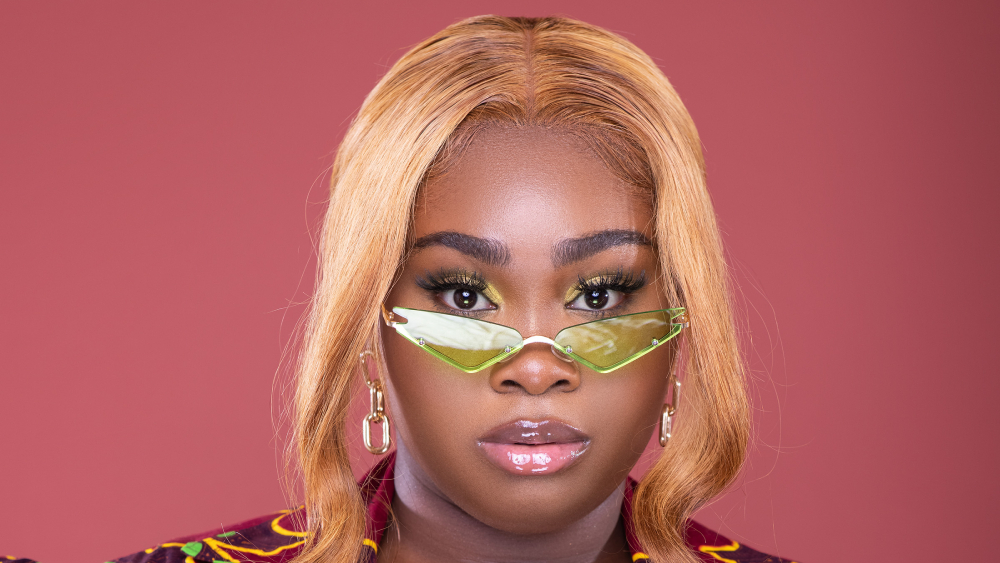 To kick off this partnership, Nnena, the first musical signing to Loud Robot, today releases a brand-new track and video for “Heart Moan,” the second track from her forthcoming debut EP “Bipolar AF,” which is set for release on June 25. Other new artist signings to Loud Robot/RCA Records will be announced soon.

Rapper-singer-songwriter Nnena Adigwe was born in Cleveland to Nigerian parents. A former basketball player, she began writing comedic sketches during college which led to more full-fledged projects that required music. Rather than pay licensing fees, she decided to do it herself.

RCA COO John Fleckenstein said, “Nnena is such a talent. Full of personality, stories and song. We are thrilled to announce her debut!  And I cannot imagine a more perfect debut to kick off our new partnership with Loud Robot. The combination of Bad Robot’s creative engine and storytelling prowess combined with RCA’s obsessive ears for the worlds brightest music talent offers an extremely potent mix. Brian Weinstein, McKee Floyd and Nicky Berger have already proven to be all-star partners and serious operators. Backed by the vision of J.J. Abrams and Katie McGrath, it is not hard to imagine the potential that lies ahead of this exciting new venture.”

Brian Weinstein, President and COO of Bad Robot, stated, “We are thrilled to collaborate with RCA’s Peter Edge, John Fleckenstein, and the entire RCA team. Their creative sensibility, business acumen, and industry leadership is unparalleled and we’re proud to call them our partners. Given the momentum that Loud Robot’s McKee Floyd and Nicky Berger have already generated alongside RCA, we are endlessly excited about the future of this new partnership.”

In a joint statement, McKee Floyd and Nicky Berger, Loud Robot co-General Managers, added, “RCA has supported our vision to sign creative, left-of-center artists, like Nnena, who might not traditionally see themselves signing to a major label. At her core, Nnena is a storyteller, channeling her experiences into songs, videos, and sketches that are at once relatable and wildly unique. We want Loud Robot/RCA to be the home for these artists to tell their stories through a host of mediums, centered around music.”

Nnena has scripted and produced comedic bite-sized sketches to post as companion pieces for each track from her forthcoming EP – Check out the one for “Heart Moan” HERE and for the previously released track “Rewind” HERE. Last month Nnena released a hilarious visualizer and stunning live performance video for lead track “Rewind” from her EP.