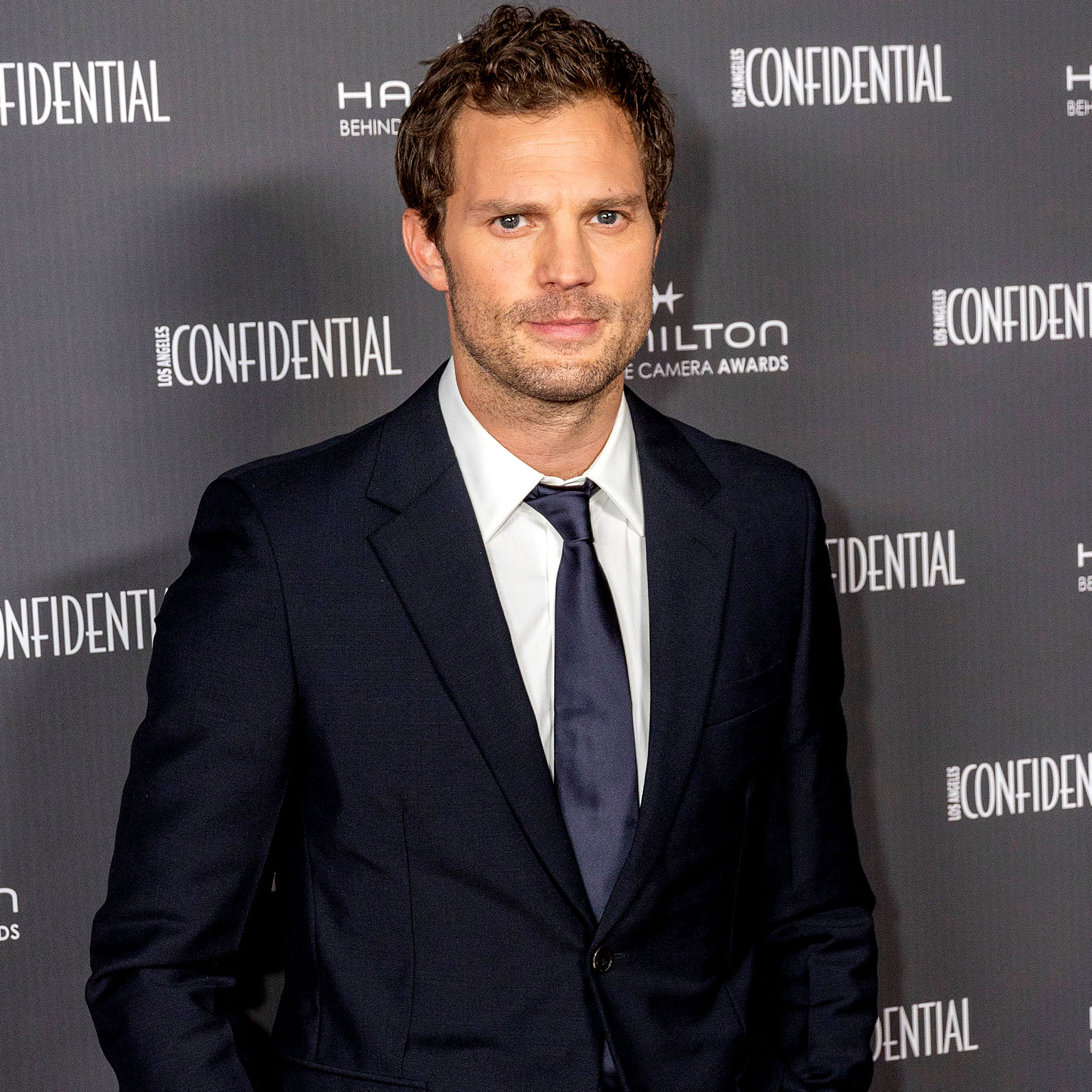 In mourning. Jamie Dornan revealed that his father, Jim Dornan, died from the coronavirus in early 2021, reflecting on how his professional success came at a rocky point in his life.

“It’s a strange thing to end the year with all this positivity — with so much praise for Belfast and a lot of good talk about The Tourist,” the 39-year-old actor told The Telegraph in an interview published on Saturday, January 1. “Because on many levels it’s been the worst year of my life, and the hardest.”

The Fifty Shades of Grey star lost his father to COVID-19 in March 2021 while he was quarantining in Australia ahead of filming The Tourist for five months. Jamie — whose mother, Lorna, died when he was only 16 years old — has yet to be able to properly celebrate his dad’s life with a funeral amid the coronavirus lockdowns and his work schedule.

Celebrities Who Died From Coronavirus

“Truly, you could search far and wide and it would be very hard to find something negative to say about my dad. He was a beacon of positivity — that is my overriding takeaway,” the Northern Ireland native said of his late father who was an obstetrician and gynecologist working on a professorship in the Middle East before his passing.

The Endings, Beginnings actor continued: “His kindness, his willingness to talk to anybody and everybody. He used to say, ‘You treat the person who cleans the court the same as you treat the judge.’ Dad had time for everybody.”

Jamie is still processing the loss after being apart from his dad for 18 months prior to his death. The pair were stuck in different countries amid the pandemic.

“I’ve tried to take that into my own life. We’re talking about a professor of medicine here, an insanely intelligent man. He was so positive,” the Belfast star explained. “He would say, ‘This has happened, how do we move forward and get something good out of this?’”

Jamie noted that his father’s advice after they lost his mom to pancreatic cancer early in his life is important as he moves forward. His dad once told him, “Don’t let this be the thing that defines you,” and he’s tried to make sure the heartbreak isn’t all people see.

The Robin Hood actor admitted that you “wear it and it shapes you and colors you forever,” but you can also grow from loss.

“[Your] life will never be the same again, but you can’t lead with it,” Jamie said of his mom’s passing. “I am probably a much stronger person as a result. I was young and naive and I had to grow up really fast. I had to find a strength and resilience that I didn’t know I had.”

While Jamie has dealt with personal pain in 2021 his professional career has been on an uptick. He was nominated for a 2022 Golden Globe for Best Performance by an Actor in a Supporting Role for 2021’s Belfast.

When it comes to the 2022 Oscars, he is also a top contender to be nominated for Best Supporting Actor for the same film.

0 comments on “Jamie Dornan: 2021 Was the ‘Worst Year of My Life’ After Dad’s COVID Death”