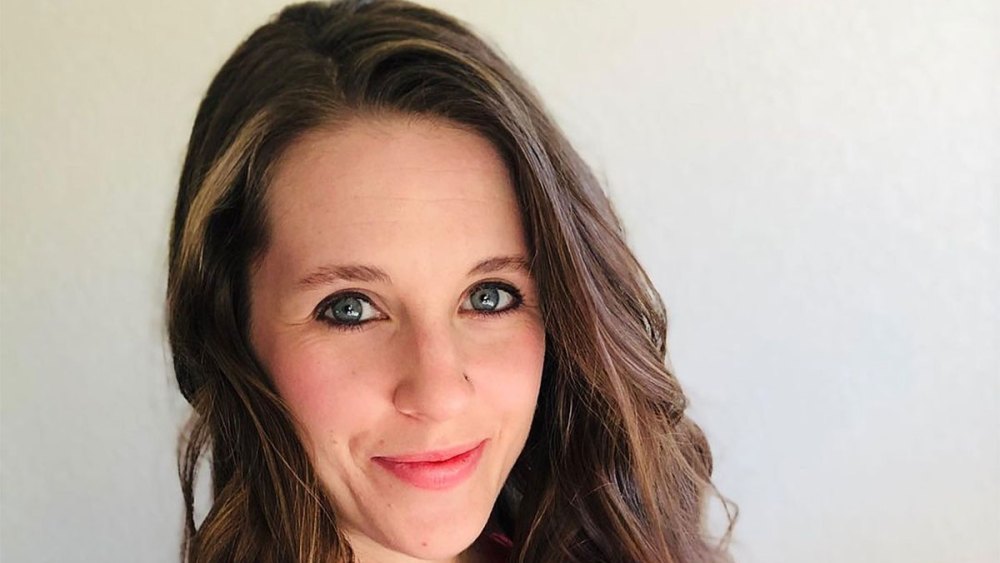 Breaking her silence. Jill Duggar addressed the conviction of her brother Josh Duggar after he was found guilty in his child pornography trial.

Jill Duggar’s ‘Distancing’ From Her Family Explained: Timeline of the Drama

“Today was difficult for our family,” the 30-year-old Growing Up Duggar coauthor wrote in a statement on her and husband Derick Dillard‘s blog on Thursday, December 9. “Our hearts go out to the victims of child abuse or any kind of exploitation. We are thankful for the hard work of law enforcement, including investigators, forensic analysts, prosecutors and all others involved who save kids and hold accountable those responsible for their abuse.”

The former Counting On star continued: “Nobody is above the law. It applies equally to everybody, no matter your wealth, status, associations, gender, race, or any other factor. Today, the people of the Western District of Arkansas made that clear in their verdict. As a Christian, we believe we are all equal at the foot of the cross, and, likewise, we are all equal under the law.”

Jill and her husband, 32, went on to invoke a verse from Luke’s chapter of the Bible, in which disciples were warned, “Whatever you have said in the dark shall be heard in the light, and what you have whispered in private rooms shall be proclaimed on the housetops.”

The pair, who tied the knot in 2014, added: “We have been lied to so much that we wanted to hear the evidence for ourselves in court. After seeing all the evidence as it was presented, we believe that the jury reached a just verdict today, consistent with the truth beyond a reasonable doubt.”

The Duggars: A Comprehensive Guide to the Famous Family

The Arkansas native and the recent law school grad attended parts of the trial before Josh, 33, was officially convicted on Thursday. The jury found him guilty of two charges of receiving and possessing child sexual abuse material following his April arrest. Once sentenced, he faces up to 20 years in prison and $250,000 in fines for each count.

News broke of the political activist’s arrest shortly after his wife, Anna Duggar, announced her seventh pregnancy in early April. The couple share children Mackynzie, 11, Michael, 10, Marcus, 8, Meredith, 6, Mason, 4, Maryella, 2, and welcomed daughter Madyson in October. Throughout the trial, Anna, 33, stood firmly by her husband’s side.

While Jill has distanced herself from her 18 siblings and her parents, Jim Bob and Michelle Duggar, in recent years, she shared words of support for her sister-in-law on Thursday.

“Josh’s actions have rippled far beyond the epicenter of the offense itself. Children have scars, but his family is also suffering the fallout of his actions,” her blog post concluded. “Our hearts are sensitive to the pains Josh’s wife, Anna, and their seven children have already endured and will continue to process in the future. This trial has felt more like a funeral than anything else. Josh’s family has a long road ahead. We stand with them, we are praying for them and we will seek to support them however we can during this dark time.”

Hours after the verdict made headlines, Jim Bob, 56, and Michelle, 55, opened up about the “very grievous” situation their family has been in amid the controversy.

“Today, God’s grace, through the love and prayers of so many, have sustained us. Our hearts and prayers are with anyone who has ever been harmed through [child sexual abuse material],” the former TLC stars noted in a statement to Us Weekly, adding that they intend to “do all we can to surround our daughter-in-law Anna and their children with love and support.”

This isn’t the first time the Duggar family has been embroiled in a highly publicized scandal. Their reality series 19 Kids and Counting was canceled by TLC in 2015 after Josh was accused of molesting five underage girls years prior. One of his victims was Jill, who left reality TV behind after her family was given their spinoff, Counting On. TLC officially cut ties with the Duggars this summer.

If you or anyone you know has been sexually abused, call the National Sexual Assault Hotline at 1-800-656-HOPE (4673). A trained staff member will provide confidential, judgment-free support as well as local resources to assist in healing, recovering and more.

0 comments on “Jill Duggar Compares Josh’s Trial to a ‘Funeral’: He’s Not ‘Above the Law’”