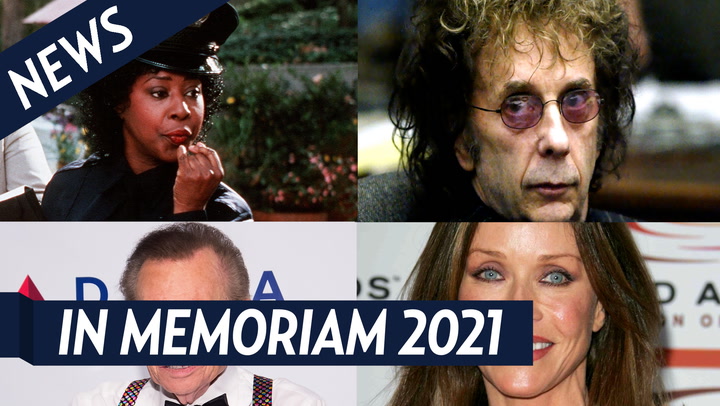 “On behalf of the entire NFL family, we extend our condolences to [his wife] Virginia, [their sons] Mike [and] Joe and their families,” commissioner Roger Goodell noted in a statement shared via Twitter. “We all know him as the Hall of Fame coach of the Oakland Raiders and broadcaster who worked for every major network, but more than anything, he was a devoted husband, father and grandfather.”

Goodell, who has been head of the NFL since 2006, continued: “Nobody loved football more than Coach. He was football. He was an incredible sounding board to me and so many others. There will never be another John Madden, and we will forever be indebted to him for all he did to make football and the NFL what it is today.”

The tribute reassured fans that information regarding a memorial service for the Minnesota native would be “announced when available.”

Condolences from fellow football stars and other sports personalities came flooding in after the news made headlines. “When you think NFL football, you think John Madden,” former New England Patriots player Julian Edelman tweeted. “RIP to a Legend.”

Stars at the Super Bowl Throughout the Years

LeBron James wrote, “Rest in Paradise To the Goat John Madden!!!! Your legacy will continue to live on Infinity!!!!!”

Madden was inducted into the Pro Football Hall of Fame in 2006, two years before he retired from broadcasting. Throughout his on-camera career, he appeared on all four of the major networks: CBS, Fox, ABC and NBC. The commentator was also known for the widely popular Madden NFL video game series, which he began to champion in 1988.

While Madden was injured before getting a chance to play professionally — he was drafted by the Philadelphia Eagles in 1958 — he maintained a successful track record as a coach, starting at the college level in 1960. He was later asked to join the staff of the Oakland Raiders, where he was head coach from 1969 to 1978. The California team won Super Bowl XI in 1977 under his leadership.

“I always thought his strong suit was his style of coaching,” late quarterback Ken Stabler, who was part of the Super Bowl XI team, once said, per ESPN. “John just had a great knack for letting us be what we wanted to be, on the field and off the field. … How do you repay him for being that way? You win for him.”