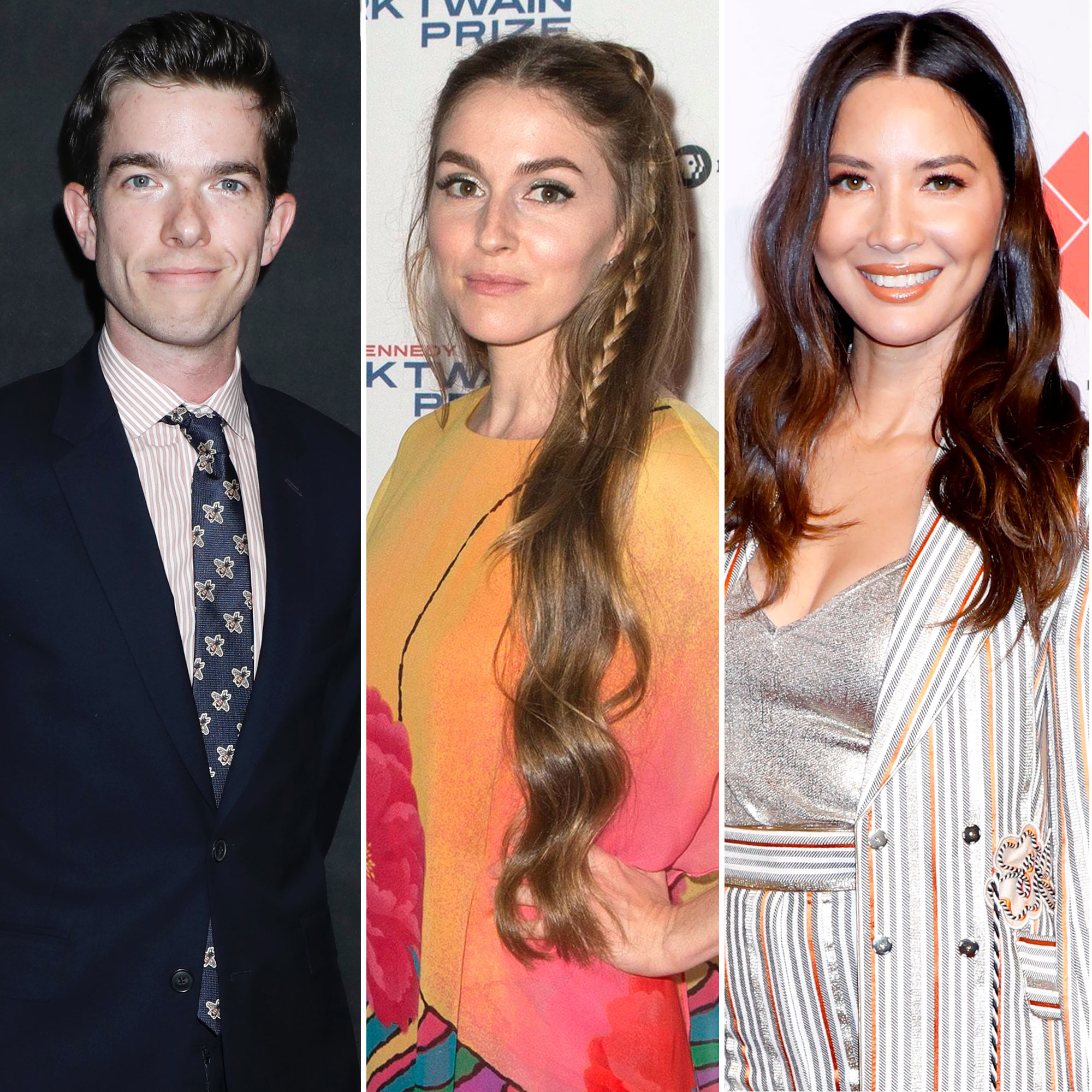 Putting the past behind them. John Mulaney and Anna Marie Tendler are officially divorced five months after he initiated the process, Us Weekly confirms.

The comedian, 39, and the makeup artist, 36, finalized their divorce in New York City on Thursday, January 6, according to court records.

Mulaney and Tendler began dating in 2010 and tied the knot in the Catskill Mountains in upstate New York in July 2014. He confirmed to Us in May 2021 that they had split after six years of marriage. “John will not have any further comment as he continues to focus on his recovery and getting back to work,” his spokesperson said at the time, referencing the Oh, Hello actor’s 2020 stint in rehab for alcoholism and cocaine addiction.

As for the artist, she said in her own statement amid the breakup: “I am heartbroken that John has decided to end our marriage. I wish him support and success as he continues his recovery.”

Days after the split news broke, Us reported that Mulaney is dating Olivia Munn. “John thinks Olivia is really smart and she makes him laugh too,” a source told Us in June 2021. “They both have a very dry sense of humor.”

The Saturday Night Live alum moved forward by filing for divorce from Tendler in July 2021. Two months later, he announced that he and Munn, 41, were expecting their first child together. “Olivia and this baby have helped save me from myself in this early journey out of recovery,” he said on Late Night With Seth Meyers at the time.

Amid the Newsroom alum’s pregnancy, she defended her relationship with Mulaney. “If I try to say anything, I run the risk of being called messy or not telling the truth,” she explained to the Los Angeles Times in November 2021. “The only way to win, for me, is to pull back and to not play the game at all. … For whatever reason, it’s easier to blame me.”

Us later confirmed that Munn gave birth to the couple’s son on November 24, 2021. One day after the baby news made headlines, Tendler seemingly shaded Mulaney by captioning an Instagram photo of herself, “Norman F–king Rockwell,” as an apparent reference to Lana Del Rey’s song of the same name.

The John Mulaney and the Sack Lunch Bunch alum introduced his son via Instagram in December 2021. “Meet Malcolm Hiệp Mulaney. He has his whole life ahead of him. He hasn’t even tried seltzer yet,” he gushed. “I’m very in love with him and his whole deal. Happy Holidays.”

Tendler, for her part, reflected on the recent changes in her life in a New Year’s Eve Instagram post. “Melancholia is oft amplified by circumstance and the circumstances of my year have been harsh and punishing,” she wrote. “I find myself asking, ‘when will I feel normal?’ but in reality I recognize that the normal from before has expired; ‘normal’ is an impossibility, there is only ‘new.’”