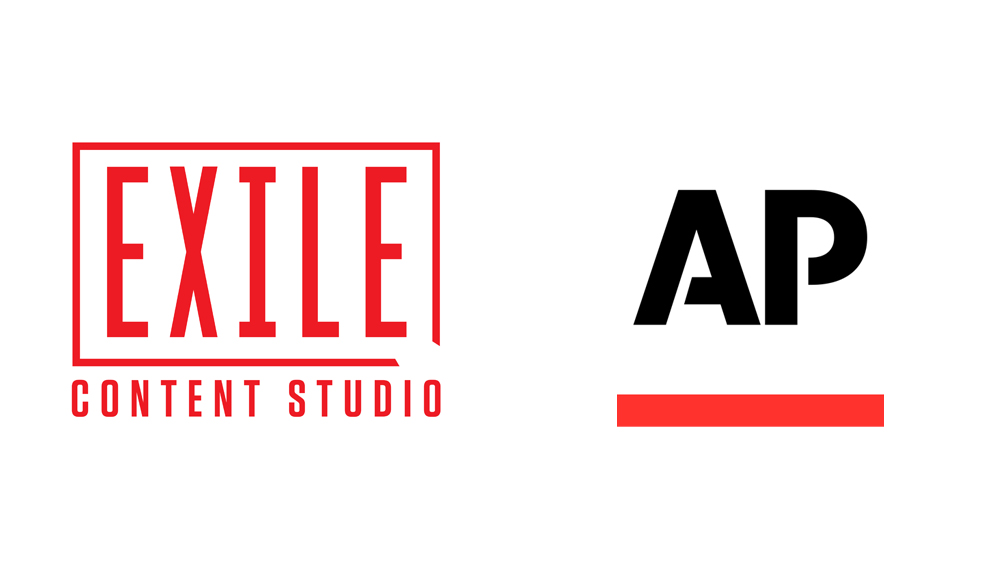 In 2020, Jordan Goudreau, a former U.S. Army special forces medic who won three Bronze Stars for bravery in combat, partnered with a rebellious former Venezuelan military officer accused by the U.S. of being a drug kingpin to organize an insurrection to topple President Nicolas Maduro. That failed overthrow will be the basis for a […]