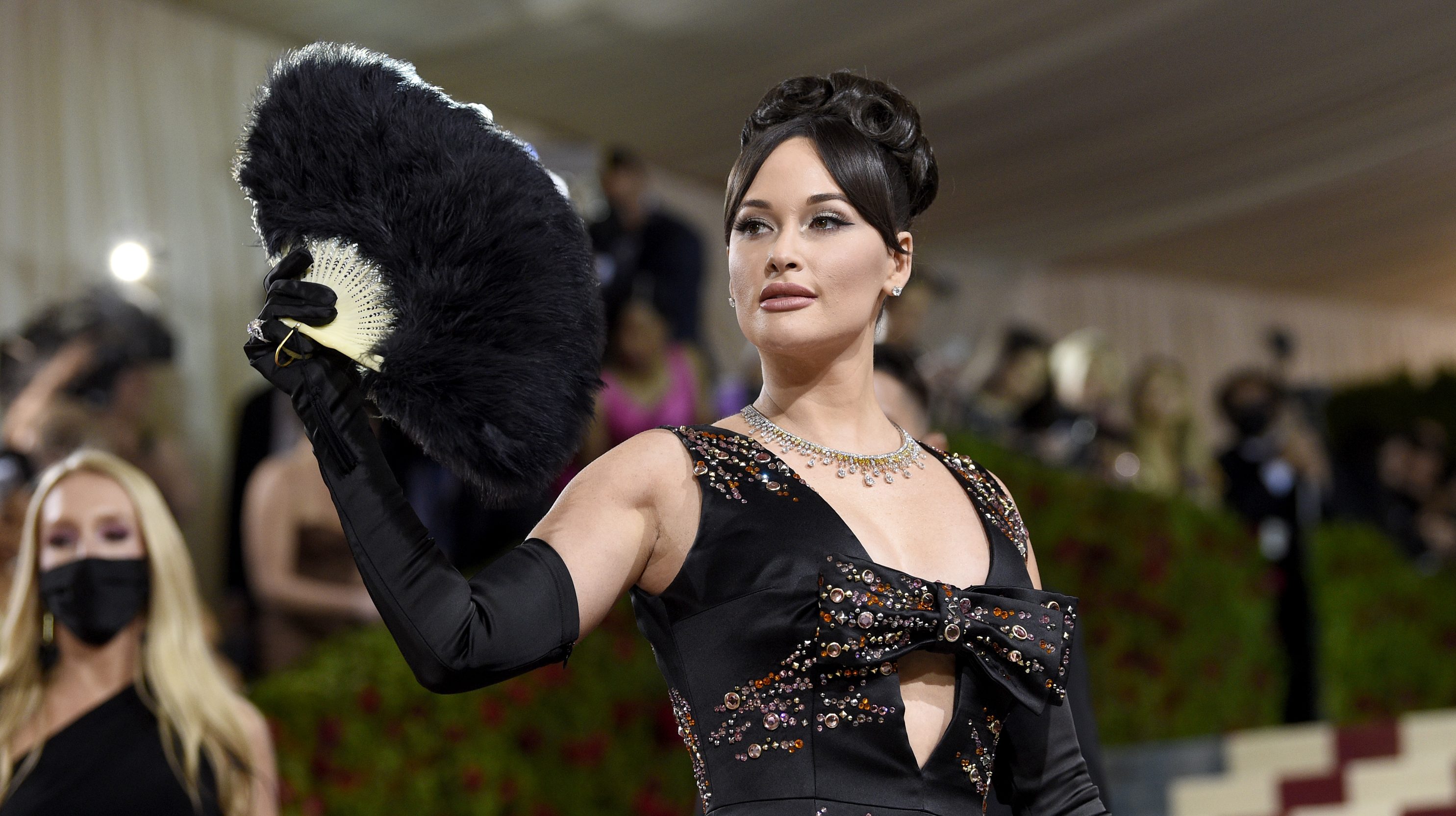 Kacey Musgraves has recorded a version of the 1961 Elvis Presley classic “Can’t Help Falling in Love” for the upcoming soundtrack to director Baz Luhrmann’s “Elvis” biopic, the singer has revealed. The country-pop star noted that she had covered the song Monday while walking the red carpet at the Metropolitan Museum of Art’s Costume Institute […]