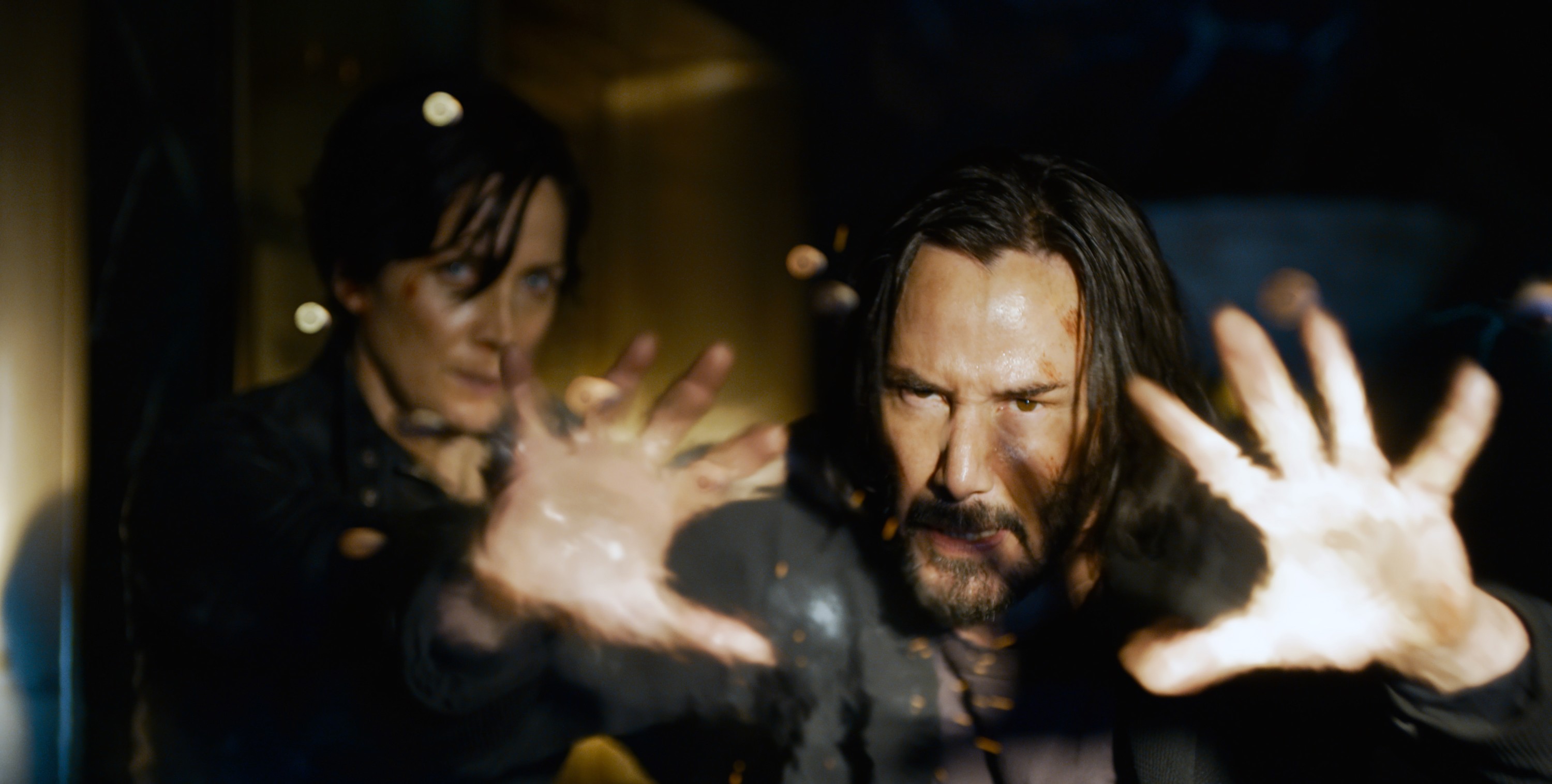 After directors Lana and Lilly Wachowski reinvented the Hollywood action film with 1999’s “The Matrix,” theatergoers were confronted with a cliffhanger at the ending of its 2003 follow-up “The Matrix Reloaded”: “To be concluded…” reads the end title card, before the movie queues up Rage Against the Machine’s “Calm Like a Bomb.” Then “The Matrix […]