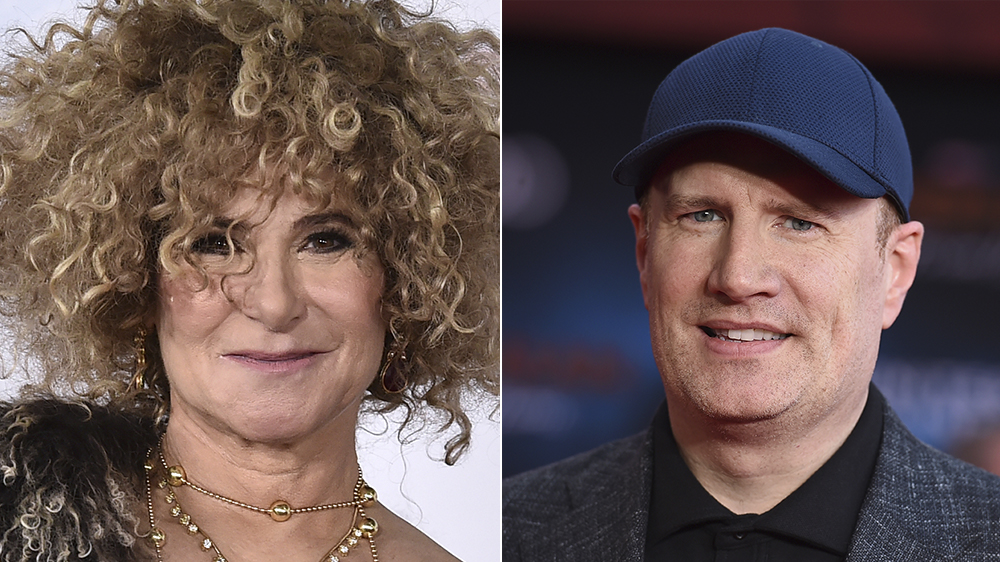 Longtime “Spider-Man” series producer Amy Pascal and Marvel Studios president Kevin Feige have an offbeat filmmaking partnership, as they demonstrated in a new interview. In a conversation with the New York Times’ Brooks Barnes about “Spider-Man: No Way Home” and the future of the franchise, the pair addressed Pascal’s previous comments that Tom Holland would […]