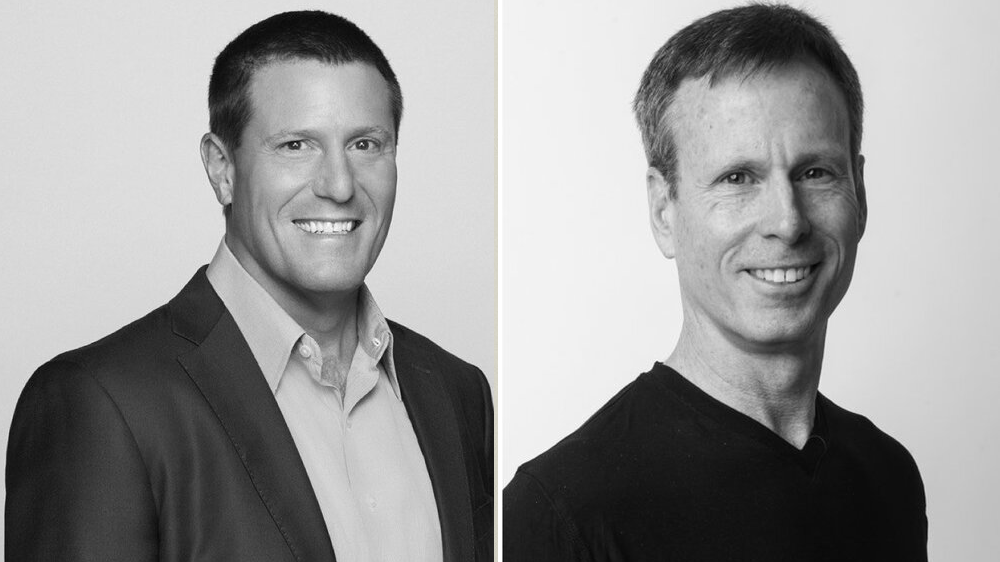 The new media venture run by former Disney executives Kevin Mayer and Tom Staggs finally has a name. It has been christened Candle Media, the pair announced on Tuesday while confirming their deal to buy a minority stake in Will Smith and Jada Pinkett Smith’s Westbrook Inc. The Smiths’ company produced the Oscar-contender “King Richard,” […]