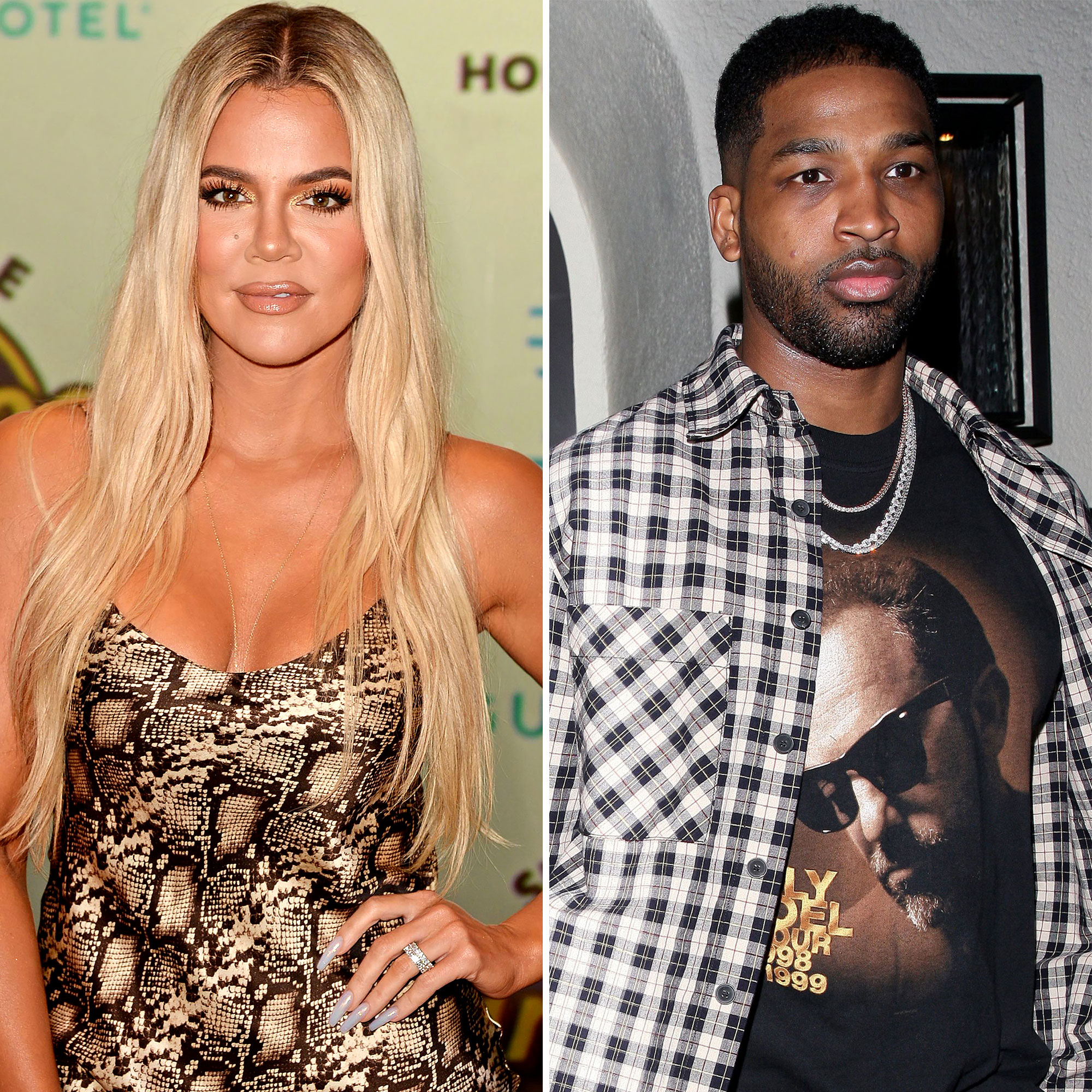 Think again. Tristan Thompson may have seen a romantic future with Khloé Kardashian, but his ex isn’t ready to forgive him for his dalliance with Maralee Nichols.

“Tristan wants to make everything right with Khloé,” an insider exclusively tells Us Weekly of the NBA star, 30, and the reality star, 37. “He wants to win her back, but she will never take him back romantically after learning about his cheating. This was the final straw.”

One month after Us confirmed that Nichols welcomed a son she claimed was Thompson’s, the athlete admitted that he fathered the child.

“Today, paternity test results reveal that I fathered a child with Maralee Nichols. I take full responsibility for my actions,” he wrote via Instagram Stories on Monday, January 3. “Now that paternity has been established I look forward to amicably raising our son.”

In a separate Instagram Story that same day, the Sacramento Kings player publicly apologized to Kardashian. The pair, who share 3-year-old daughter True, were still dating when Thompson hooked up with Nichols in March 2021.

Though the former Revenge Body host hasn’t publicly addressed Thompson’s apology, the insider tells Us that she’s “staying strong” for her daughter. “Her family and best friends are really her biggest support system,” the source adds.

The Keeping Up With the Kardashians alum and the former Boston Celtics player weathered their share of drama during their romance, which began in 2016. Before True’s arrival in April 2018, Thompson was caught cheating with multiple women.

The duo stayed together at the time, but they split 10 months later after the basketball star kissed Jordyn Woods, Kylie Jenner‘s then-BFF.

A year and a half later, the couple rekindled their romance while isolating together during the coronavirus pandemic. “Khloé is hopeful that Tristan has changed for good and will continue to grow and be the great and loyal partner that he has been throughout their time together during the quarantine,” an insider told Us in August 2020.

Less than one year later, however, the pair split again. “There was no drama,” a source told Us of the on-off duo in June 2021. “Things just didn’t work out.”