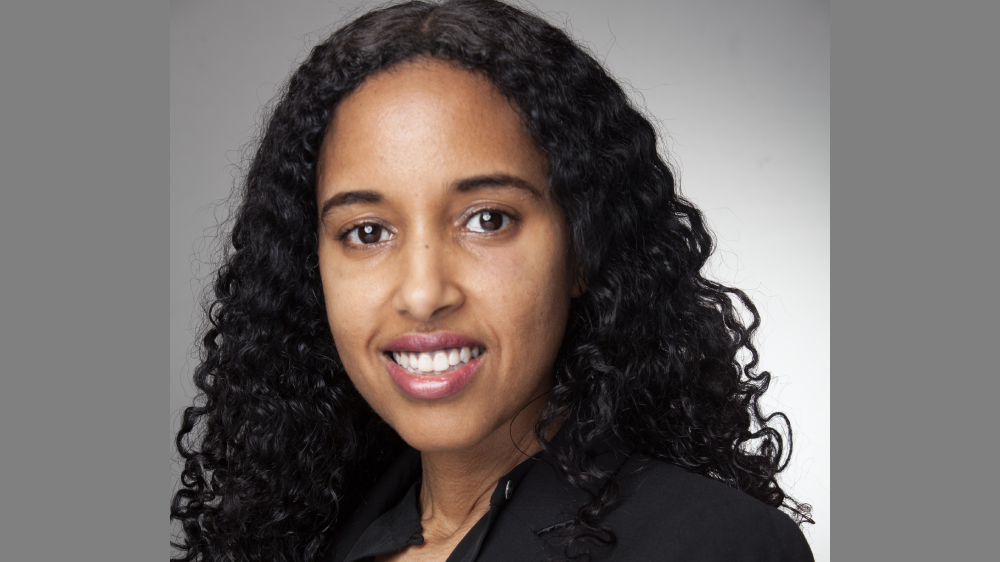 Martha Benyam has joined Kino Lorber as the new chief operating officer of the film distribution company. A veteran of the film, television and digital industries, Benyam most recently served as a consultant to various media startups, where she launched Amazon video channels and led programming strategy, content acquisitions, and business development initiatives. She previously […]