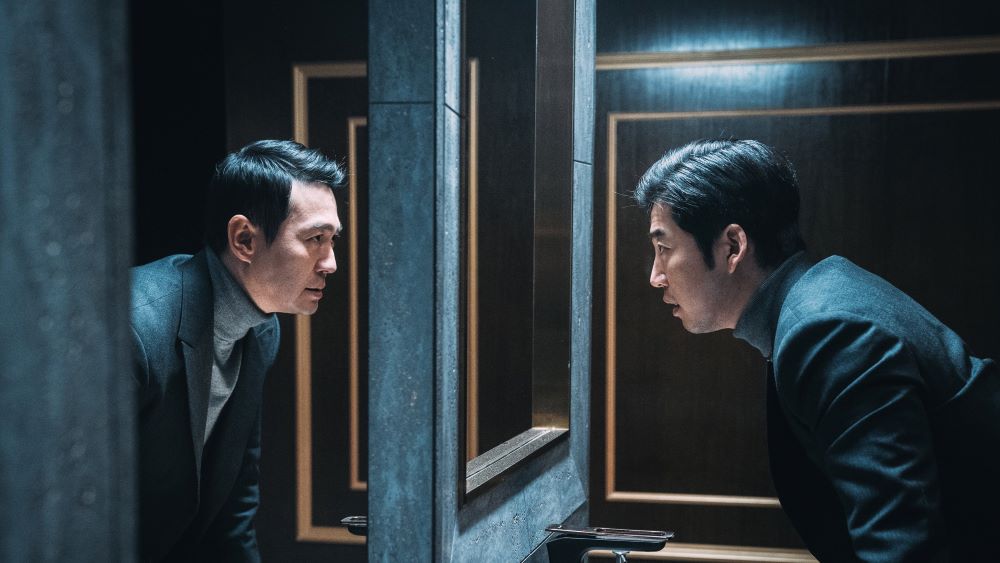 “Spiritwalker,” a fantasy action film about a man who wakes up in a new body every twelve hours, grabbed the top spot at the South Korean box office over the weekend. It was one of three new films to get significant releases, a possible sign that Korea’s theatrical market is steadying. Directed by Yoon Jae-kyun, […]