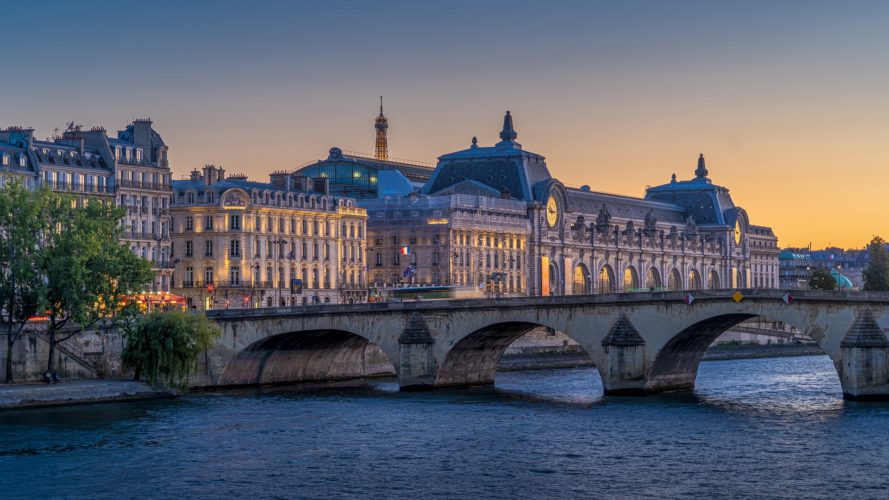 France has launched its official bid to host the EU’s Anti-Money Laundering Authority (AMLA) in Paris.

In a statement, the French Government said the country plays a “leading role” in the fight against money laundering having received an “unprecedented rating” from the Financial Action Task Force for its AML/CFT effectiveness.