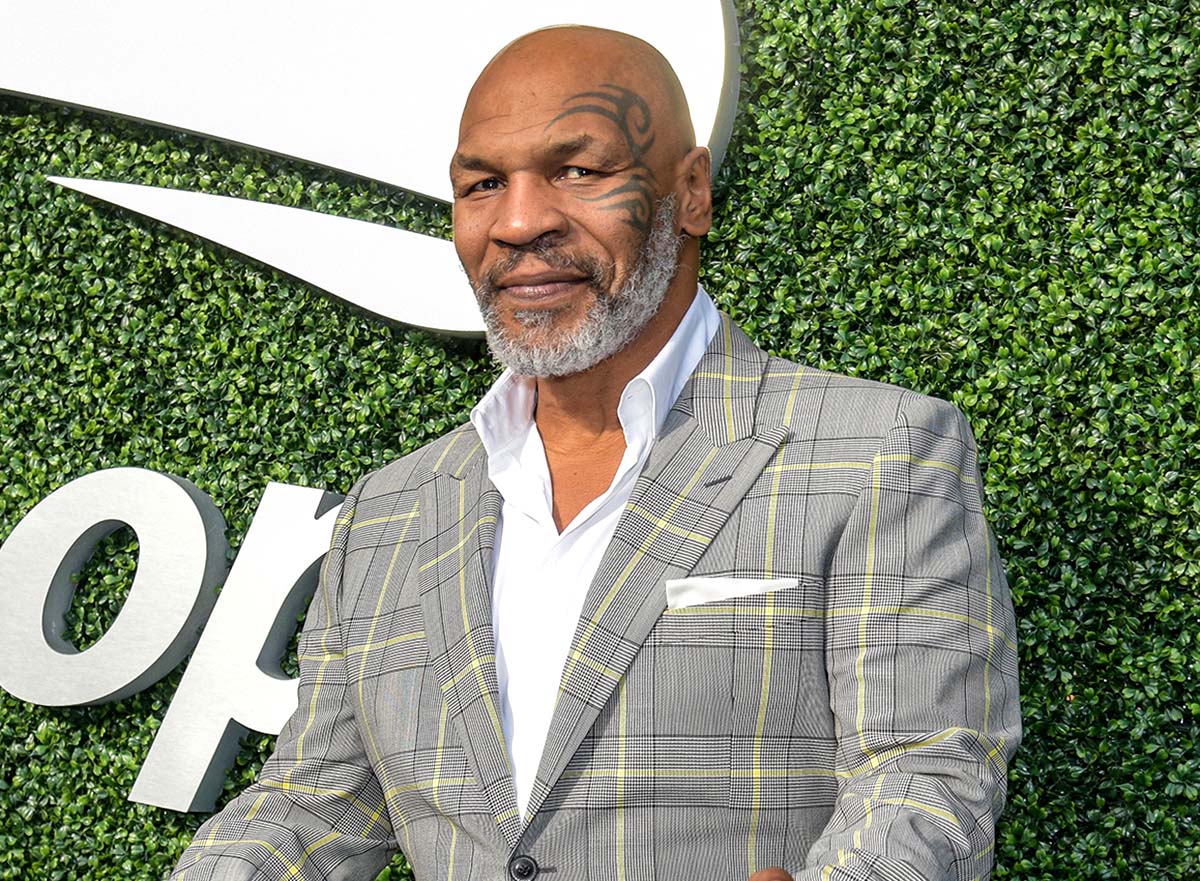 Losing his cool. Mike Tyson was filmed allegedly punching a fellow passenger on a flight home from San Francisco on Wednesday, April 20.

Bode Miller and More Celebrity Parents With the Biggest Broods

In a video obtained by TMZ,  the 55-year-old Golden Glove winner appeared to be throwing a series of punches at another man after taking selfies with him. The blows resulted in a bloodied forehead and the passenger needed medical attention.

The San Francisco Police Department told TMZ Sports on Thursday, April 21, that officers responded to the scene and detained two people they believed to be involved in the incident.

The cops added that one person was treated for non-life-threatening injuries but “provided minimal details of the incident and refused to cooperate further with police investigation.”

Us Weekly has reached out to Tyson’s rep for comment on the alleged altercation.

After facing a slew of controversies — including a conviction for rape in 1991, for which he served three years of his six-year prison sentence — the fighter revealed he was ready to retire.

“My whole life has been a waste – I’ve been a failure,” he admitted in a 2005 interview with USA Today. “I just want to escape. I’m really embarrassed with myself and my life. I want to get this part of my life over as soon as possible.”

After taking a decade-long break from fighting, the boxing legend eventually jumped back into the ring for an exhibition match against Roy Jones Jr. in September 2020.

The event was produced by Tyson’s Legends Only league in an attempt to make space for anyone who has “decided they’re over the hill but they still have it in them,” the New York native explained in a July 2020 video.

‘The Hangover’ Cast: Where Are They Now