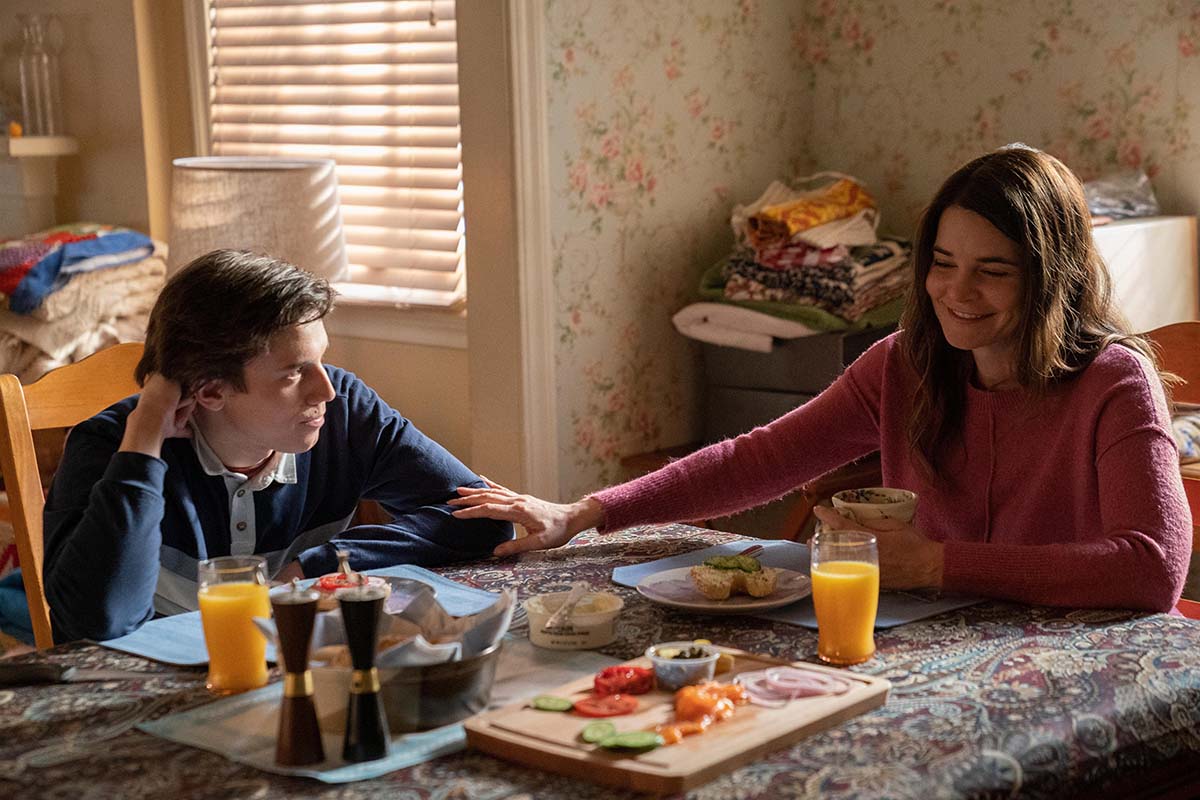 High school can’t last forever. Love, Victor is coming to an end — but there’s still one last adventure to be had before graduation.

A spin-off of the major motion picture Love, Simon, Love, Victor set out to be a coming-of-age LGBTQIA+ series about teens embracing their authentic selves. Season 3 will find that story  — and its characters — coming full circle, but the show almost never happened at all.

Originally set to air on Disney+, Love, Victor was dropped by the streaming service after it was given a 14+ rating and “evolved” into something different.

“When we sold the show to Disney+, we sold it to them straight-to-series,” executive producer Issac Aptaker told Digital Spy in February 2021. “It was before the platform had even launched. They didn’t have any original programming yet. As we were figuring out what the show is, Disney+ was simultaneously figuring out what they were, and what audience they were for.

Aptaker added about the move: “The show evolved into something that felt like it fit much more on Hulu with their slate of teenage high-school shows that they already had. It was a little bit more mature than the version of high school that was going to be depicted on Disney+.”

Hulu went on to release two ten-episode seasons before announcing in April that season 3 would not only be the show’s last, but that the coming of age series would now officially stream on both Disney+ and Hulu platforms.

“We are proud of Love, Victor and are excited to bring it to the widest possible audience on June 15 by making the full series available on both Disney+ and Hulu to celebrate the final season and LGBTQIA+ Pride Month,” Hulu president Joe Earley said in a statement to Variety.

In an official press release from Hulu, Craig Erwich, president of Hulu Originals and ABC Entertainment, spoke about the importance of providing the widest audience possible for a show as inclusive and empowering as Love, Victor.

“When we think about creating stories that reflect the world we live in, which means being inclusive, empowering and authentic, Love, Victor represents one of our greatest achievements,” he gushed about the series. “Distributing the show on both platforms will allow us the opportunity to bring Victor’s stories as well as his family and friends’ journeys that have been so beautifully told by our executive producers Isaac Aptaker and Elizabeth Berger and our showrunner Brian Tanen to as wide of an audience as possible.”

Season 2 of the show left Victor Salazar (Michael Cimino) on a cliffhanger after he decided which boy he would choose as his boyfriend — complicated Benji (George Sear), or newcomer Rahim (Anthony Keyvan). While Victor made the decision in the finale’s finale moments, audiences never got to see who it was.

Executive producer Berger told Entertainment Weekly in June 2022 that Season 3, which premieres on June 15, will pick up with Victor having a “moment of clarity” about his choice after “closing his eyes and following his gut.”

Scroll down and see all we know about the final season of the LGBTQ series so far:

0 comments on “‘Love, Victor’ Season 3: Who Will Victor Choose? All We Know”