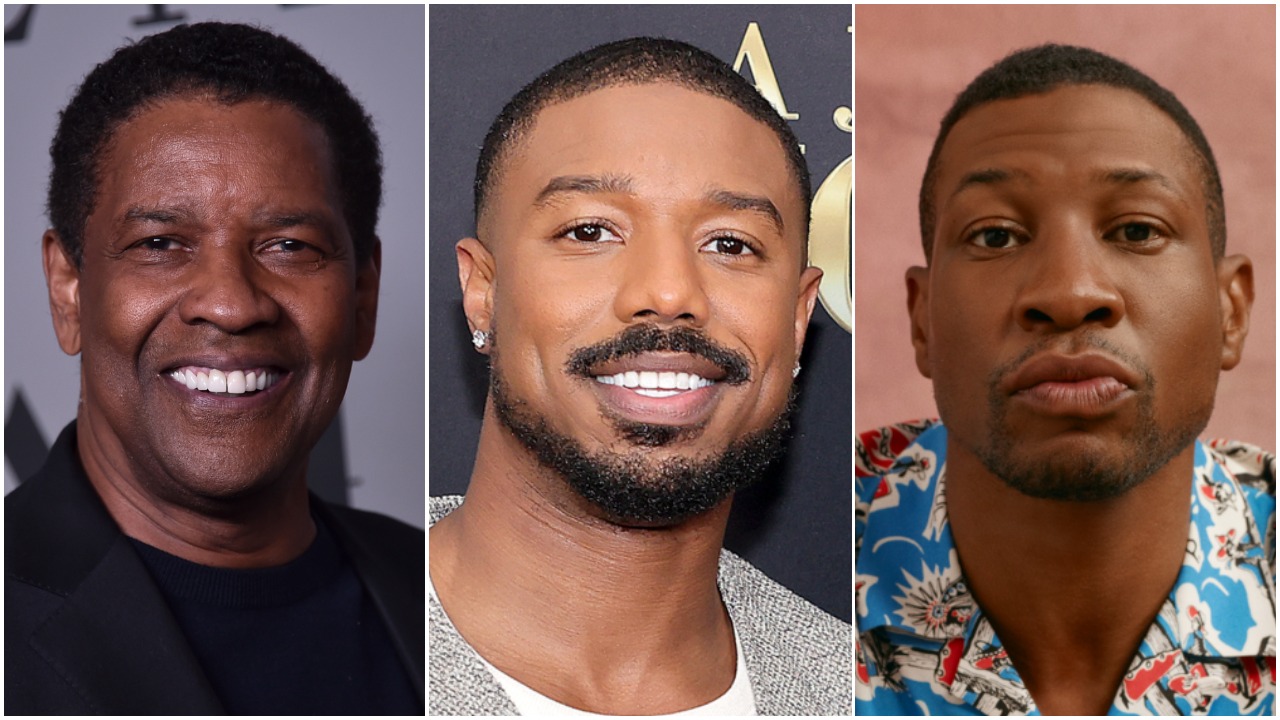 Michael B. Jordan is preparing to make his directorial debut with “Creed III,” the latest chapter in Adonis Creed’s saga, which is set to hit theaters Thanksgiving 2022. When news broke that Jordan would take the helm of the franchise, in addition to starring as the boxing champ, the first-time feature filmmaker released a statement […]