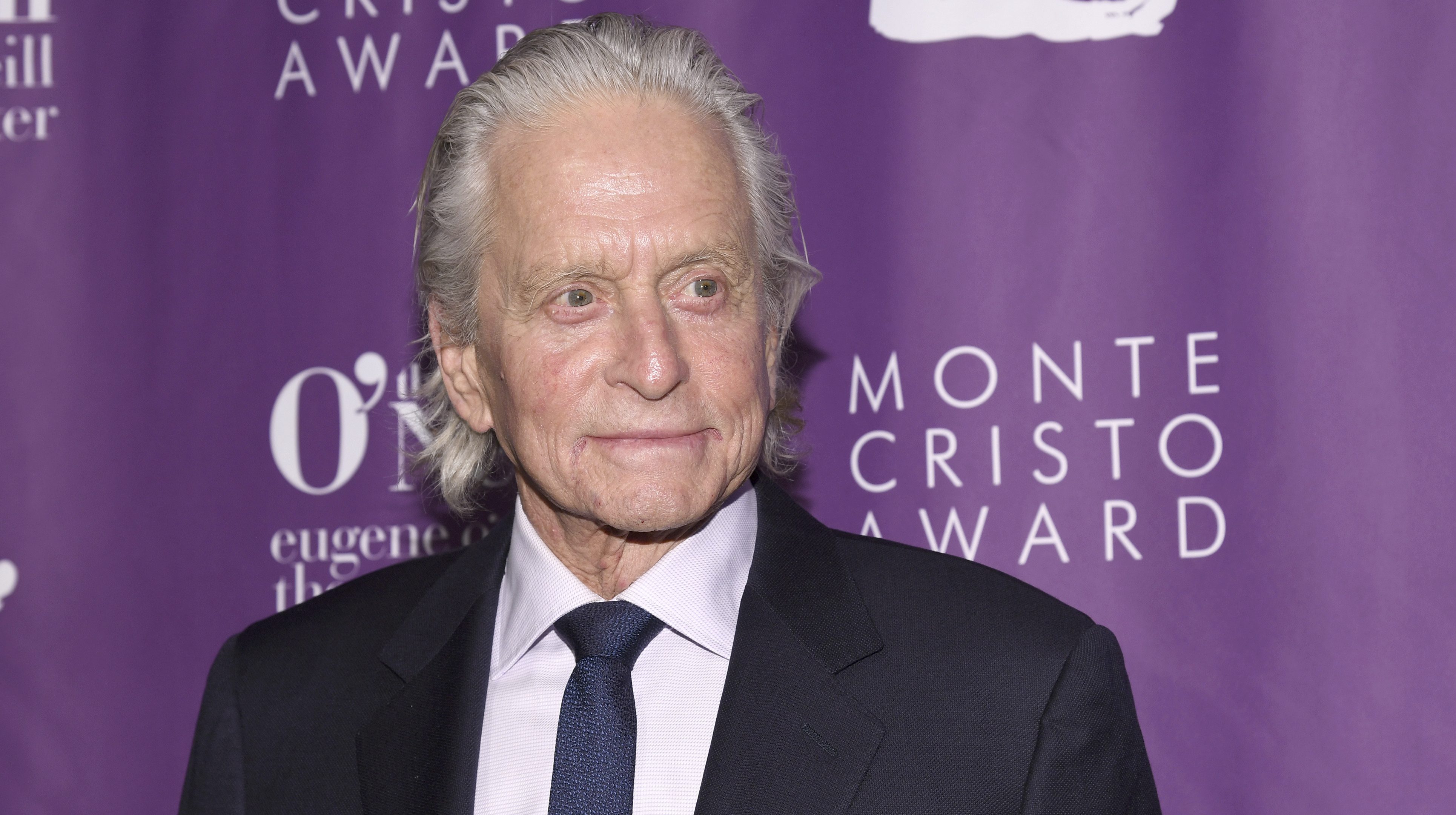 Michael Douglas said on a recent episode of Rob Lowe’s “Literally!” podcast that he refused to work with Debra Winger in “Romancing the Stone” after a meeting between them ended with Winger allegedly biting Douglas. Winger was the studio’s top choice to star in the film as Joan Wilder, a romance novelist who falls in […]