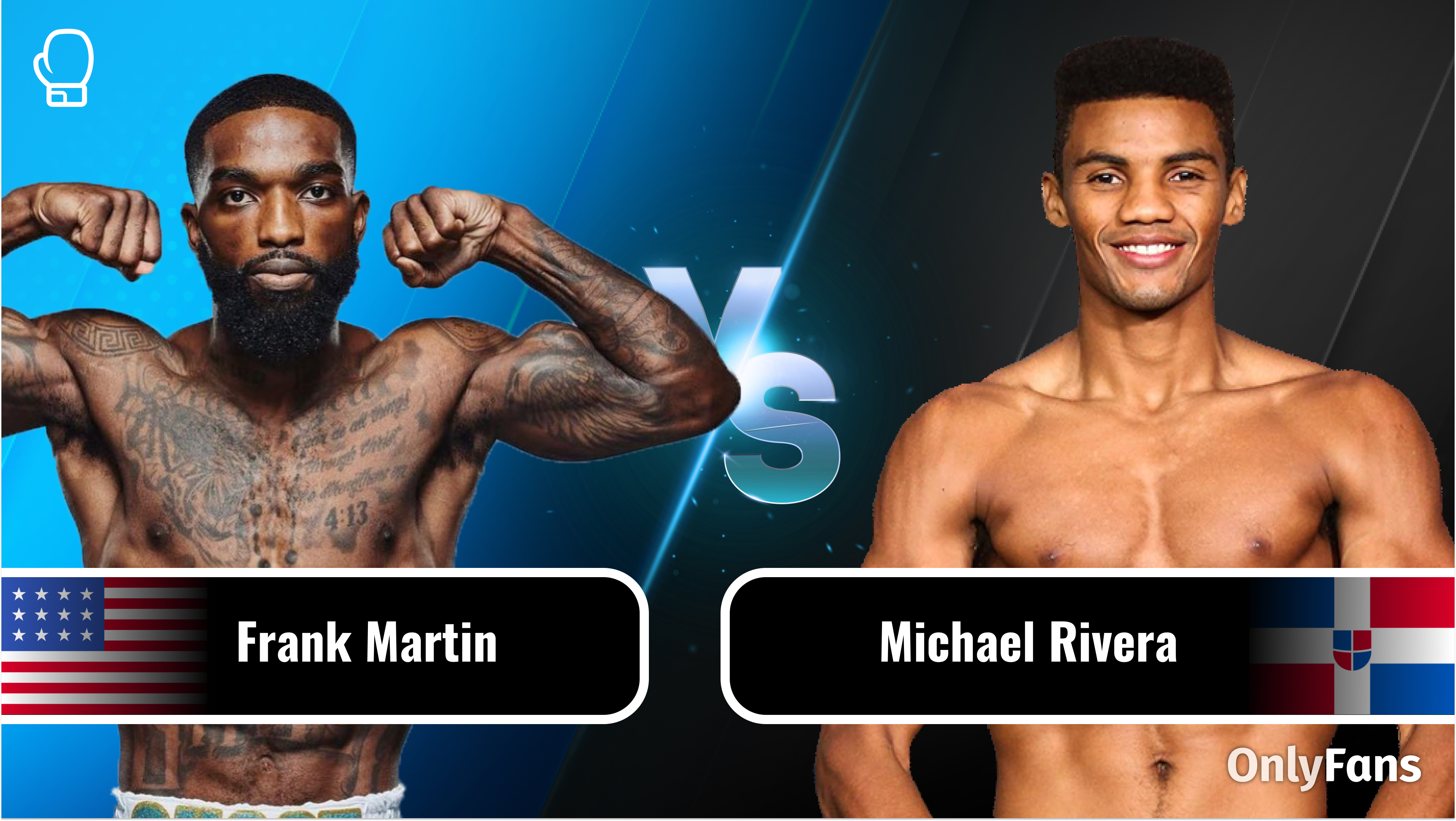 By OF Sports Editor

Both Frank Martin and Michael Rivera entered December 17’s 135-lb WBA eliminator fight with undefeated records. Meaning, one of these two powerful boxers was going to close out their 2022 with a loss. Here’s how that highly-anticipated match went down, and how Michael Rivera’s streak was broken by Frank ‘The Ghost’ Martin.

Likely disappointing fans of the haymaker, Martin came out with a methodical approach to the fight. Relying primarily on his training and disciplined technique, Martin slowly but surely ground Rivera down. Martin was always in control of this fight throughout, perfectly utilizing his jab and manipulating Rivera in whatever way he chose.

Martin, a southpaw, delivered a series of hooks to Rivera’s chin and sent his opponent tumbling in the 7th round with just 30 seconds left where he stayed down for eight counts before rising. Rivera rallied and managed to survive the entirety of the fight, though he was never able to fully recover after Martin’s fury of body blows.

It was a disappointing performance for Rivera, who managed to take only one round. Rivera’s lack of speed was the most alarming– possibly explained by Rivera’s lack of professional experience. Fortunately, Rivera has a whole career in front of him to assert his dominance as a fighter.

As for Martin, the win launches his career forward toward a possible match up with WBA champion Devin Haney. Many, including Martin’s own fight promoter, believe that a fight with Isaac ‘Pitbull’ Cruz could help Martin cement his status in the upper echelon of boxing champions. Now with the whole world watching, can Martin continue his undefeated streak?

.@TheGhost_2016 dominating early on in this one

Can Martin continue his undefeated streak? Let us know what you think below!