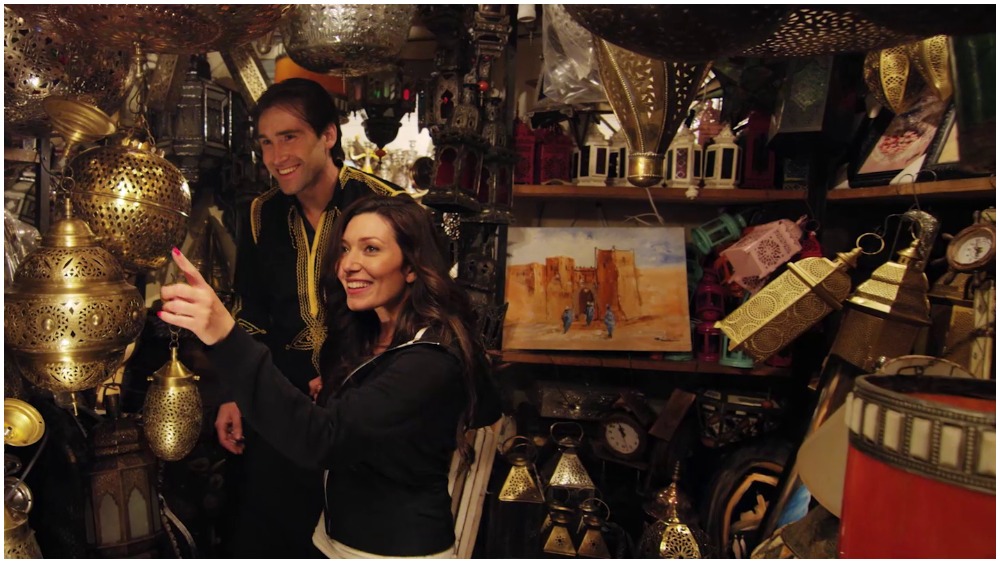 Moroccan director Aziz Tazi’s thriller “Night Walk,” featuring a turn by Mickey Rourke, has scored a slew of international sales prior to its U.S. launch this month via Lionsgate/Grindstone Entertainment Group.

The English-language pic, for which Rourke won a supporting actor nod at the 2019 Moscow Film Festival, turns on an American named Frank, played by Sean Stone, who is imprisoned in an Arab country after being wrongly accused of killing his Arab girlfriend after a tragic incident.

Behind bars, under guidance from the prison’s most influential inmate (Rourke) and with protection of his Muslim cellmate (French multi-platinum rap artist La Fouine, in his first English-speaking role), Frank unravels a maze of political corruption that leads to top government ranks. Eric Roberts, Sarah Alami and Patrick Kilpatrick also star in the indie pic alongside several Moroccan stars, including veteran actor Abdellah Chicha (“Deep State”) and Ahlam Zaimi (“Razzia”).

“Night Walk,” which marks the directorial debut of L.A.-based Tazi, who also produced, has been sold by SNR Films and EAC Distribution to a host of markets, including Russia, where distributor Paradise MGN is planning a limited theatrical release; U.K. (High Fliers); Scandinavia (Smile Entertainment); Germany (Black Hill Pictures); Latin America (Sun Distribution Group); and India (Star Entertainment). They are in advanced talks for a sale to Turkey, according to Tazi, and negotiations are also underway with other distributors in the Middle East, Asia and Eastern Europe.

In the U.S. “Night Walk” will go out on digital and on demand starting June 15 via Grindstone Entertainment Group, through their partnership with Lionsgate, which acquired the pic last year.

“Night Walk,” which was shot in Los Angeles and Morocco, reps a rare recent case of a film with Moroccan elements securing U.S. distribution and also traveling quite widely around the world. Tazi is promoting his pic as a tale that can help dispel stereotypes about Arabs and Muslims “often represented in Hollywood by the ‘three Bs’: the bomber, the belly dancer or the billionaire,” as he has repeatedly put it.