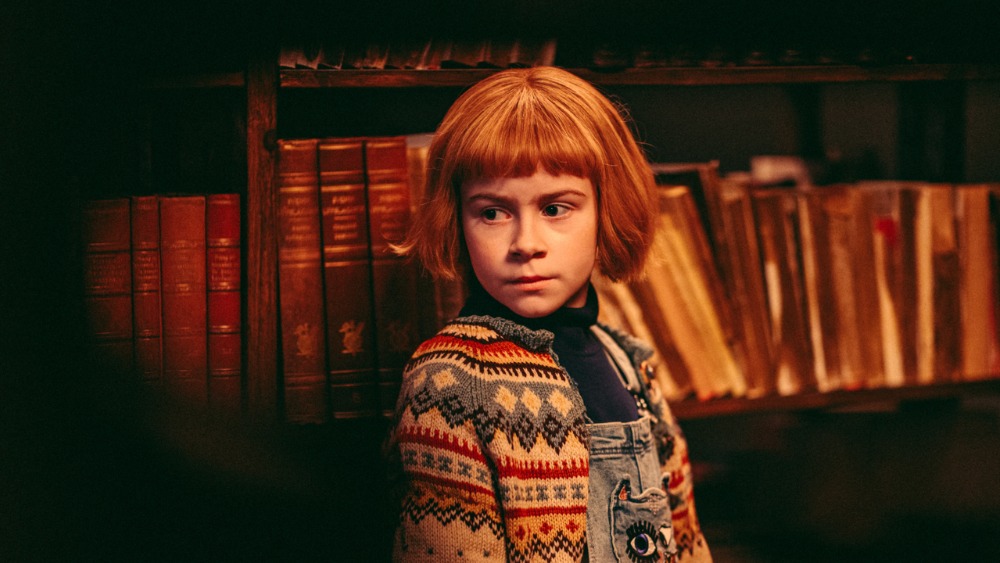 SEQUEL SF Studios has announced that the 2021 Berlin Generation Kplus player “Nelly Rapp: Monster Agent” is getting a sequel. The original was a hit among kids and parents alike in its native Sweden and won a pair of Swedish Guldbagge Awards. Based on Martin Widmark’s popular children’s books of the same name, the film […]