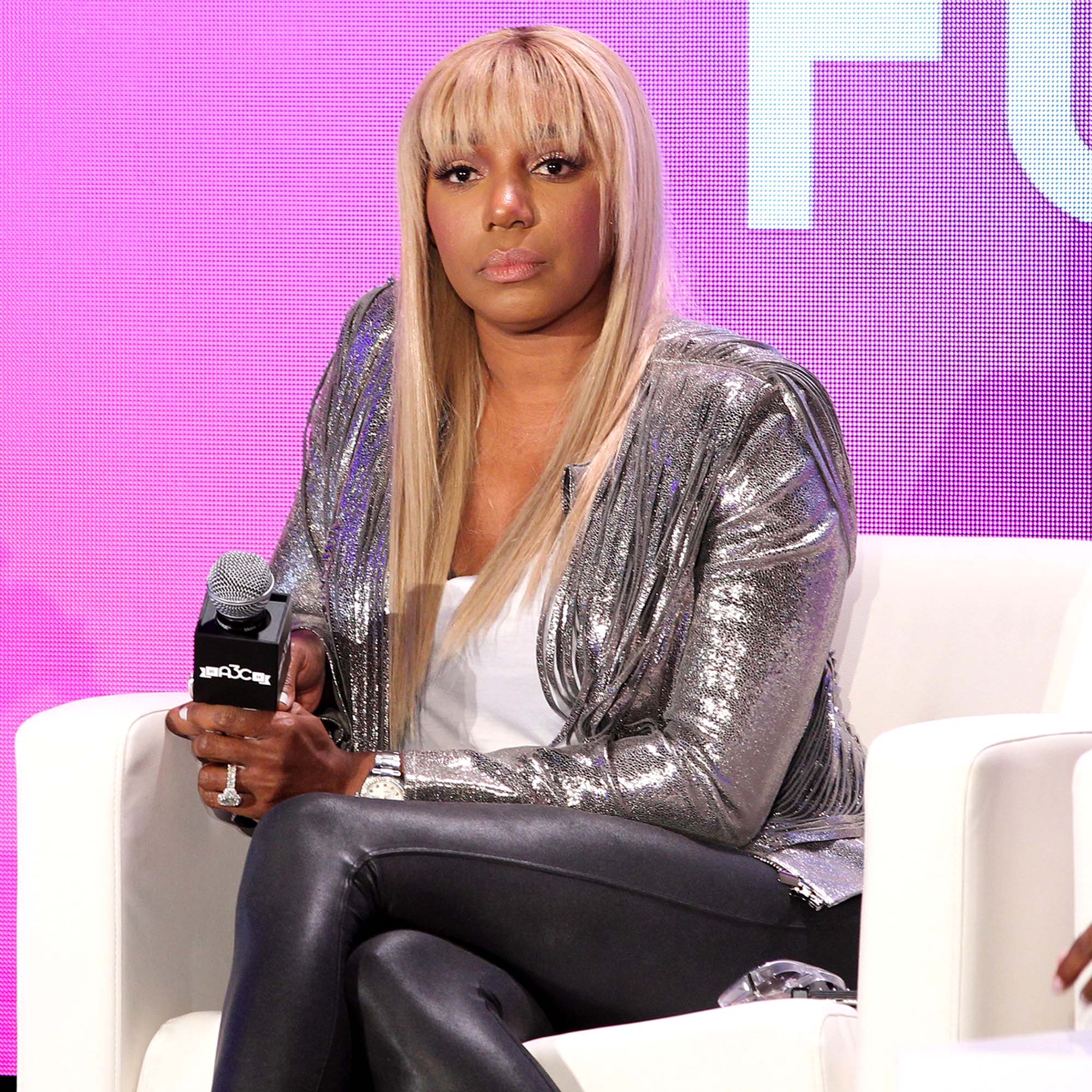 Demanding respect. Nene Leakes insists she isn’t throwing a “temper tantrum’” over her lawsuit with Bravo — she’s simply fighting back.

Everything to Know About NeNe Leakes’ Lawsuit Against Bravo, Andy Cohen

“I’ve been blacklisted,” the former Real Housewives of Atlanta star, 54, claimed in a statement to TMZ on Monday, May 2. “If you haven’t worked in more than three years when all of a sudden you’re working and sought after, then suddenly you’re not working, it’s being blacklisted. I haven’t caused any problems on any sets. Everybody I’ve ever worked with, I’ve had a good work relationship with except for this group of people.”

Leakes initially joined the cast of Real Housewives in 2008 before announcing her departure in season 7. She returned to the franchise for seasons 10, 11 and 12 before permanently leaving the reality show in September 2020.

“I have made the hard and very difficult decision to not be ap art of Real Housewives of Atlanta season 13,” the fashion designer said via her YouTube channel at the time. “It wasn’t an easy decision for me. … There has been a lot of emotion flying on both sides. I’m just so happy that I can that I was a part of a genre that opened doors for Black ensemble reality shows.”

Biggest ‘Real Housewives’ Feuds Ever — And Where the Relationships Stand Today

The TV network, in a statement to Us Weekly at the time, wished Leakes “all the best in her future endeavors.” They added, “She’s been instrumental since the start and will truly be missed, and maybe one day she’ll hold the peach again.”

When asked if she was looking for compensation from the lawsuit, The New Normal alum told TMZ said she “couldn’t speak on that,” but the claims she was aiming for a new. show of her own on the network was “so ridiculous.”

The TV personality added: “We’re talking about discrimination, we’re not talking about a show,” she told the outlet. “It has nothing to do with having a temper tantrum and wanting a show. I never wanted my own show. I mean, I had many opportunities to have one — that’s not it. It’s discrimination, that’s what it is.”

The Glee alum’s statement comes on the heels of her lawsuit against NBCUniversal, Bravo, production companies True Entertainment and Truly Original and executive producer Andy Cohen.

Leakes filed the claim in Atlanta Georgia in April 2022, according to documents obtained by Us.

“NBC, Bravo and True Original foster a corporate and workplace culture in which racially-insensitive and inappropriate behavior is tolerated — if not, encouraged,” the former Bravo personality alleged in the legal papers.

At the time of the filing, the Chicago star stated to TMZ that “the goals are to stop discrimination against Black women,” noting that “nobody wants to go to work every day as a Black woman with blonde hair and the head of the corporation call you a white woman. So, stop discrimination.”

NeNe! Phaedra! Kim! Former ‘RHOA’ Stars: Where Are They Now?

The comedian also claimed her concerns were ignored at the time, despite being vocal about the issue to executives at the network.

“From the day the series began filming, NeNe was the target of systemic racism from co-star Kim Zolciak-Biermann, which was tolerated by Bravo executive producer Andy Cohen and other executives,” Leakes’ lawyer David deRubertis said in a statement in April 2022.