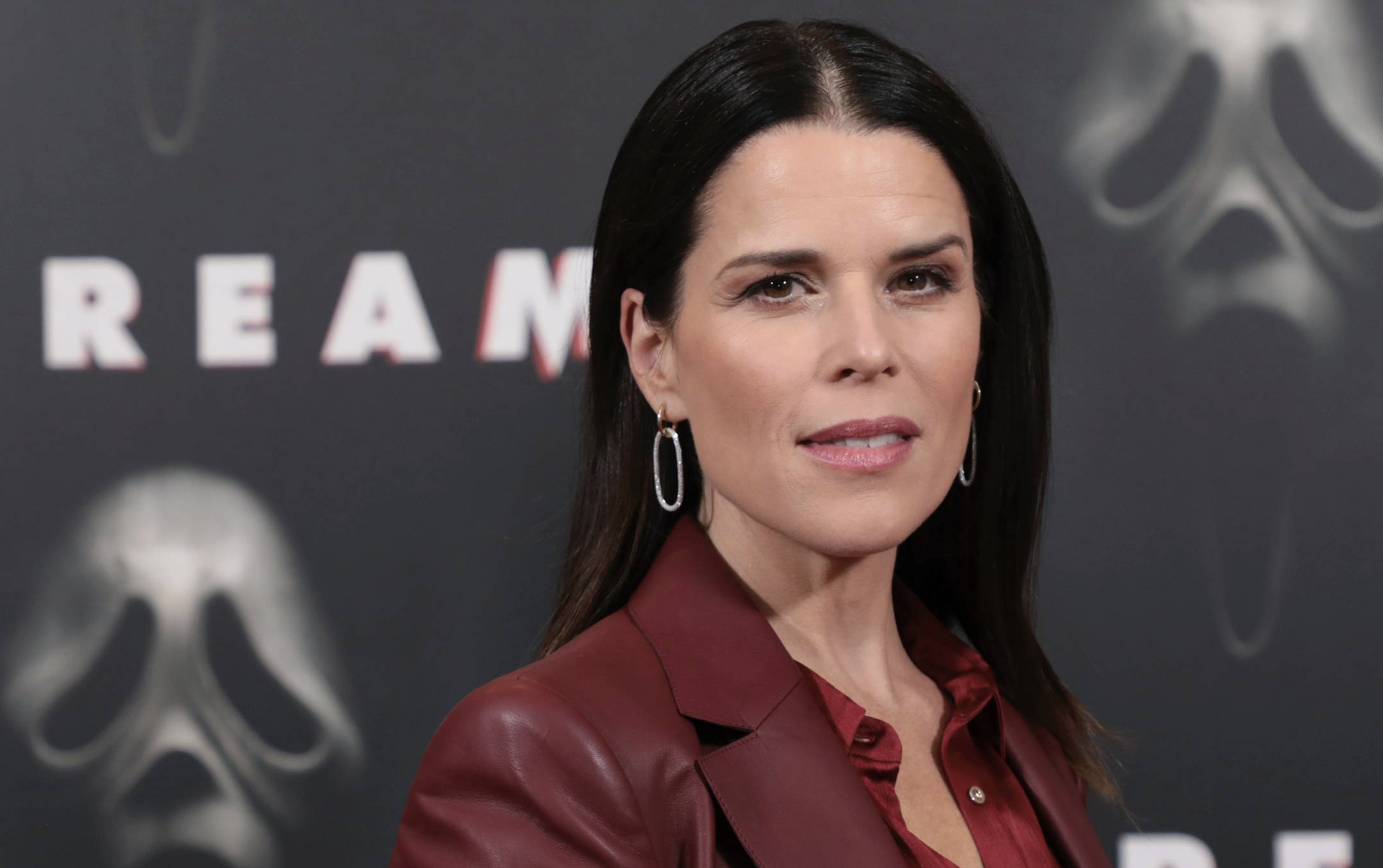 Neve Campbell appeared on “The Kelly Clarkson Show” this week to promote her role in the new “Scream” movie, but it’s her story about surviving a bear attack during the production of a film that is generating the most headlines. Campbell did not name the project, but said she was 17 years old at the […]