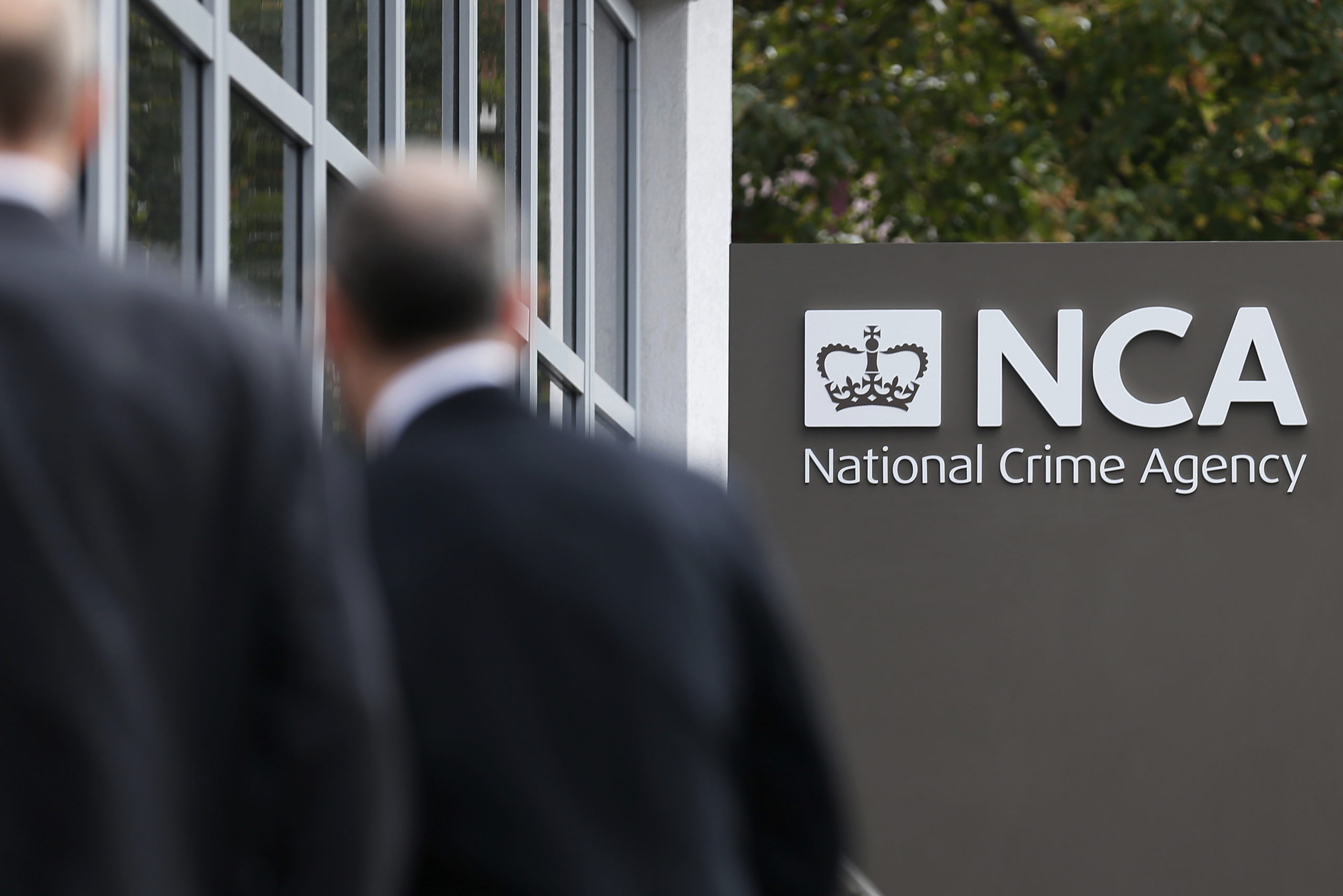 By ALISHA HOULIHAN for AMLi

BRITAIN is closing in on an annual 1M SARs – with a 21pc increase on suspicious activity reports last year.

The annual report from the National Crime Agency – home to the UK’s FIU – said another record was set in the last financial year with 901,255 SARs.

“The financial and predicate crimes intelligence provided by SARs has proved to be invaluable as criminals sought to take advantage of the pandemic to advance their illicit enterprises,” the agency said in a statement.

“More recently, as a result of Russia’s invasion of Ukraine, SARs have provided increasingly important information on money laundering linked to sanctioned individuals and their associated entities,” the NCA added.

Under the SARs Reform Project the UKFIU has undertaken a significant transformation since the last report with new methods of working and new teams. This has included an uplift in staff to over 150 and measures are in place to reach the target of 201 by the end of the next financial year, driving increased analysis and engagement within the SARs regime.

Vince O’Brien, Head of the UKFIU said: “SARs are vital to the fight against money laundering, illicit finance and wider criminality.

“Major improvements to the UKFIU through the SARs Reform Project, including the establishment of dedicated analytical teams to support specific operational requirements such as those of the Combatting Kleptocracy Cell, and further enhancements rolling out over the next 24 months, will ensure we maximise the intelligence value derived from SARs, ” he added.

In 2022, the NCA set up the new Combatting Kleptocracy Cell (CKC), with a remit that includes the investigation of criminal sanctions evasion and high end money laundering.

SARs are submitted to the NCA by individuals working in regulated sectors such as banking, legal and financial services, where they suspect that transactions are being used to launder money or conceal criminal activity.

SARs are an important component of the information coming into the cell, and the UK Financial Intelligence Unit (UKFIU) – which receives, processes and assesses SARs on behalf of the NCA – now has a dedicated team to work as part of the CKC.