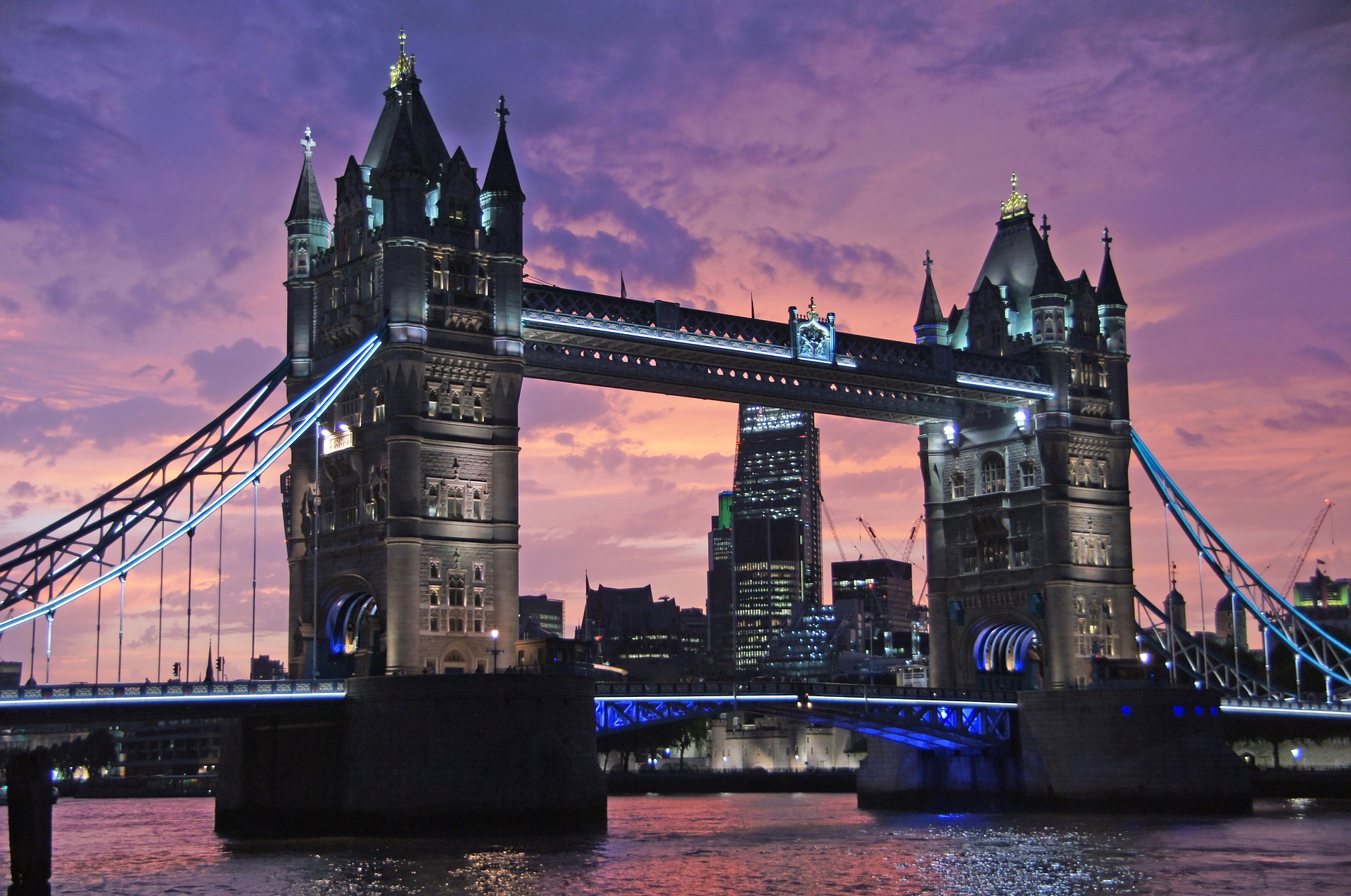 The decision means an expected showdown with the Bank of England has been shelved, after MP Andrew Griffith confirmed the new PM wanted more time to understand what is an “important and detailed matter”, reports the Financial Times.