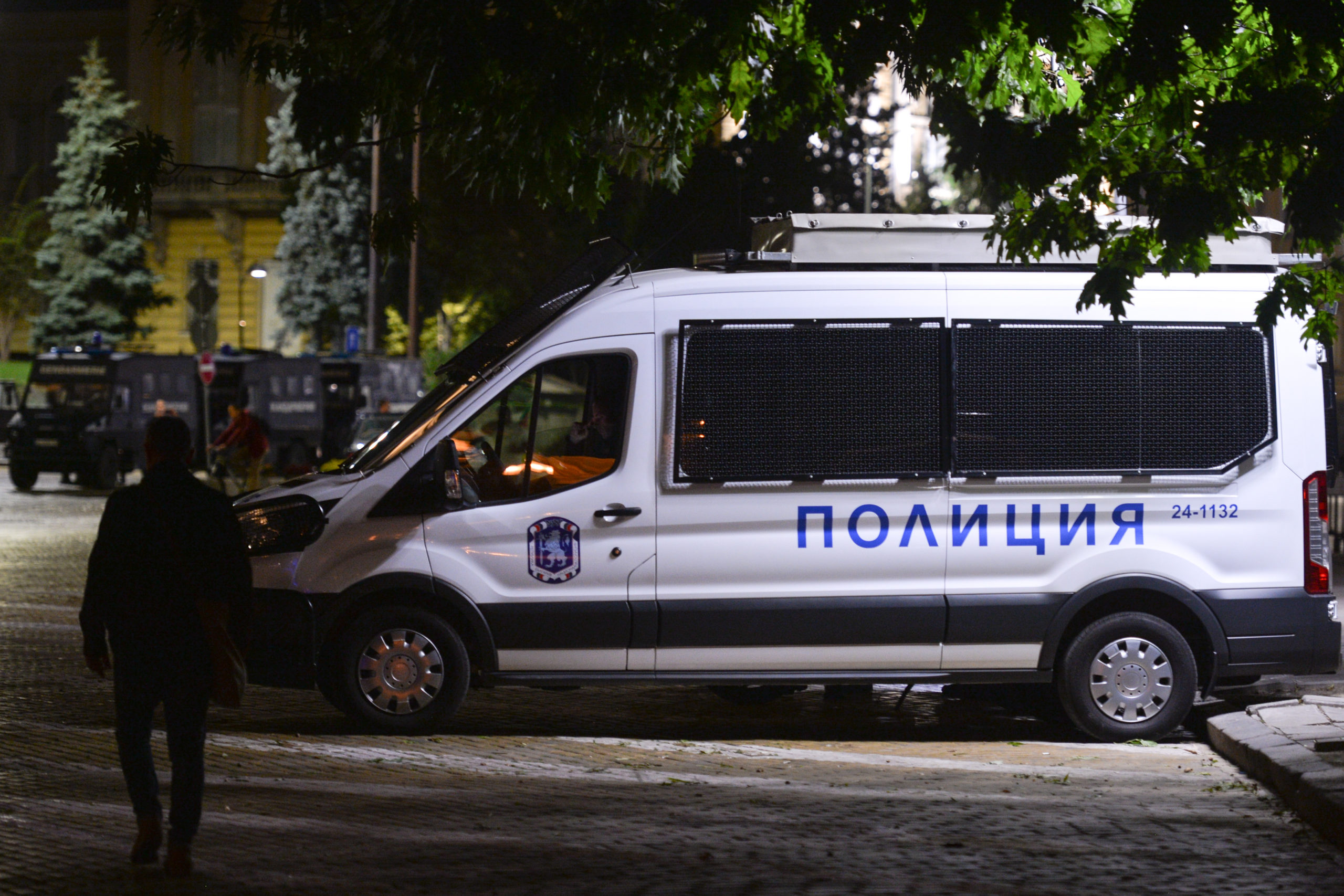 BULGARIAN police have arrested 92 suspects in a crackdown on people smugglers charging migrants up to €10,000 each to cross into Europe.

The operation on Monday (16 January) was described by Europol as a large-scale action day against organised crime groups involved in migrant smuggling.

If the migrants were smuggled in a smaller group of 5-6 people, the payments were reaching up to €10,000 per person.

“Payments for the full trip would be made after the main organiser from Turkey had confirmed that the migrants had reached the Bulgarian-Serbian border,” said a police spokesperson.

The prices for the full smuggling service in larger groups varied between €2,000 and €3,000 per person.

The main organisers of the networks active along this route are based in Bulgaria, Serbia and Turkey. “They have created their own national networks of members responsible for the transport and accommodation in their respective countries,” said Europol in a statement.

The police operation took place across Bulgaria and focused on a number of networks smuggling migrants from Turkey, via Bulgaria, to Serbia and then Western Europe.

The main modes of transportation used by the smugglers were vans, campers and buses.

Officials said it had led to:

Bulgarian authorities had reported an increase in migrant smuggling activities on their southern border.

In August 2022 an incident, which involved a bus transporting irregular migrants, led to the death of two police officers on duty. Later the same year, an officer from Bulgaria’s Border Police was shot dead during regular patrol at the green border with Turkey.

“These incidents suggest an increase of both the smuggling activities and the violence of the involved criminal networks,” said Europo.

At the end of last year, Europol increased its support for Bulgarian authorities with the deployment of dedicated analyst. On the action day, 16 January, Europol deployed an expert to Sofia to provide real-time analytical support and cross-check operational information against Europol’s databases.

This week’s operation was coordinated by the Bulgarian Public Prosecutor and involving the General Directorate for Combating Organised Crime, the National Police and the Border Police, targeted criminal networks active along the Balkan route.

The Bulgarian investigations were also coordinated with the Turkish and the Serbian authorities and other partner agencies.

The post NEWS: Bulgarian police make 92 arrests in crackdown on human smugglers charging up to €10K per person to enter Europe appeared first on AML Intelligence.

0 comments on “NEWS: Bulgarian police make 92 arrests in crackdown on human smugglers charging up to €10K per person to enter Europe”