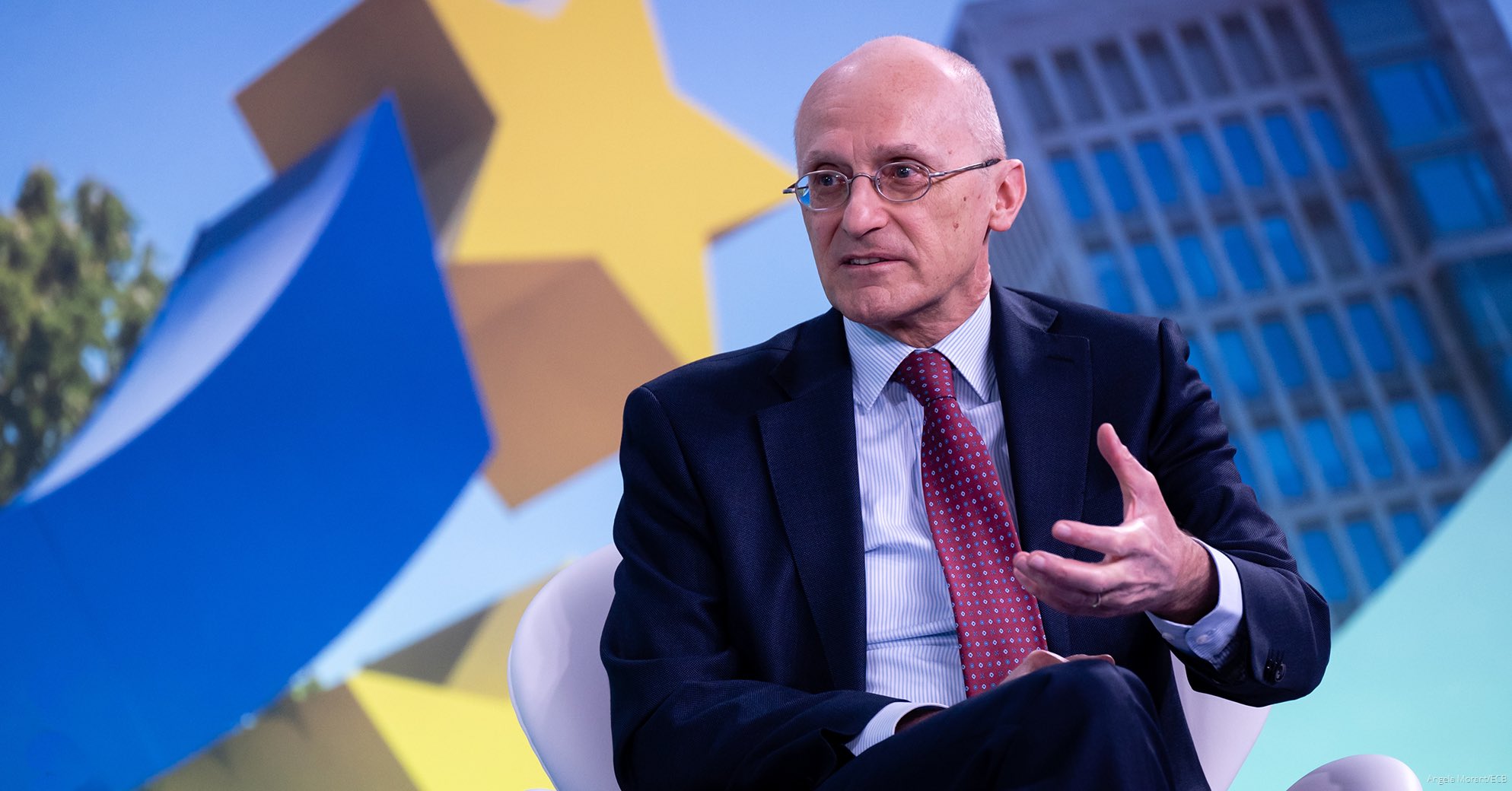 EUROPE will struggle to oversee crypto asset providers – despite a suite of new regulatory powers on the way, the ECB’s head of financial supervision has warned.

Andrea Enria, chair of the European Central Bank’s supervisory board, told how VASPs “never think about financial risks”, do not respect national borders and pose “a huge consumer protection issue.”

“I am concerned for my colleagues that will have to perform this supervision in the future because these are animals with whom it is difficult to engage.” Enria said.

Europe intends to regulate crypto asset providers under the MiCA (Markets in Crypto-Assets) framework, which will replace ambiguous national rules.

Meanwhile, the new EU AML Authority (AMLA) is set to be given powers to supervise VASPs for financial crime purposes.

His comments come as regulators across the globe scramble to respond to the collapse of crypto exchange FTX. High profile Sam Bankman-Fried quit as ceo of the VASP which filed for bankruptcy after failing to fill an $8bn funding shortfall.

In an interview with the Financial Times, Enria said he was proud that the EU was the first jurisdiction to “bring these entities under some form of supervision” but predicted it would be an “interesting challenge”.

The FTX collapse comes on top of other major failures, including TerraUSD stablecoin and crypto lenders Celsius Network and Voyager Digital.

“When you’re talking about risk management with them, they have a different mindset,” he told the FT at a Dutch central bank event last week. “They think of IT security only; they never think about financial risks, so I don’t know how our toolbox will work with these types of animals.”

One of the biggest problems confronting regulators was the difficulty in pinning down where many crypto asset providers were based, Enria added.

Enria said one leading crypto asset provider had threatened to route more of its European customers’ trading via its offshore entities if incoming EU regulation tried to force it to provide much more euro-denominated issuance.

“They said ‘This is unreasonable, it should be changed. But eventually if you don’t change, we will provide European customers with the same type of dollar-denominated assets via the internet through our shop in some other jurisdictions’,” he said.

“It will be very difficult to police these types of requirements.”

“Our tools are focused on legal entities and on territories,” he told the FT. “Both issues with these crypto asset providers are not there.”

He added: “The investments which are most exposed to these kinds of providers of crypto assets are the weakest parts of the population; the less wealthy, the poorer, the minorities. That is a concern, that is an important challenge for the consumer protection authorities.”

In Europe, FTX secured a licence to operate as a Cyprus investment firm in September after acquiring a Cypriot rival K-DNA Financial Services, allowing it to operate across the EU. The Cyprus regulator suspended this authorisation on Friday.

FTX’s complicated structure includes operating entities entities in the Bahamas, Caymans, Antigua and Barbuda, the US, Japan, Germany and Switzerland.

Binance meanwhile has resisted having a headquarters for years, only recently securing oversight in jurisdictions such as France Dubai.

The crypto market is “still not big enough to really generate a financial stability concern right now”, Enria said, but he added that “banks will need to engage in some way or another” with the crypto world.

The post NEWS: Europe will struggle to regulate crypto asset providers despite MiCA law and AMLA on way, warns ECB board chair in wake of FTX collapse appeared first on AML Intelligence.

0 comments on “NEWS: Europe will struggle to regulate crypto asset providers despite MiCA law and AMLA on way, warns ECB board chair in wake of FTX collapse”