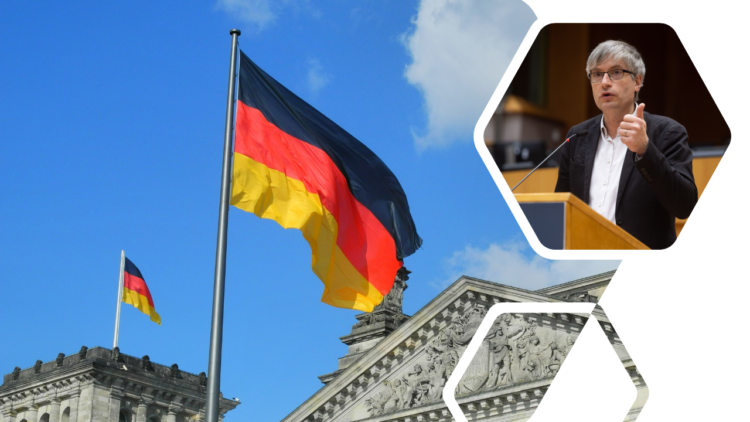 The State Secretary for Germany’s Ministry for Economic Affairs has promised the country has “big plans” to tackle money laundering and organised crime.