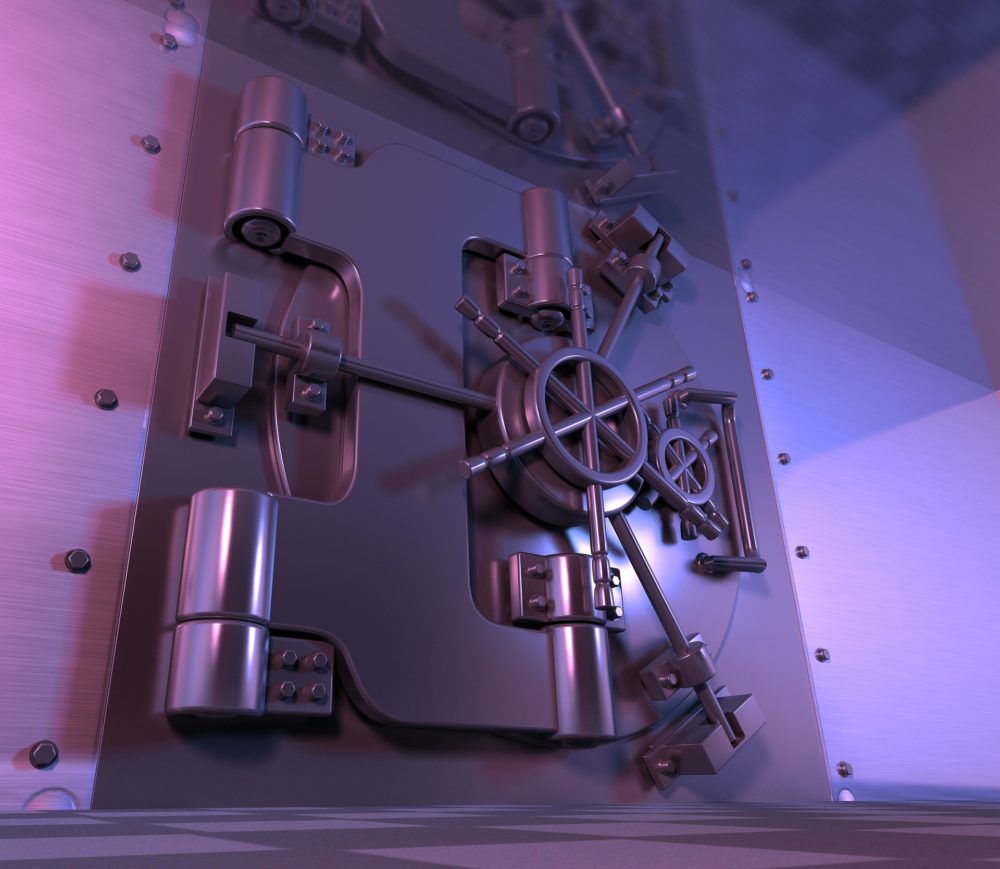 Most European nations have implemented sufficient legislation to ensure the proper management of frozen or seized property, although “improvements” are still needed in some countries.

According to a new report released by the Warsaw Convention evaluates the efforts of 37 states in compliance with Article 6 of the Treaty, which aims to “ensure a systematic approach to the management of seized and frozen assets until the judicial authorities confirm the final confiscation order.”

0 comments on “NEWS: ‘Improvements’ needed in certain European countries when it comes to management of frozen property – Warsaw Convention”