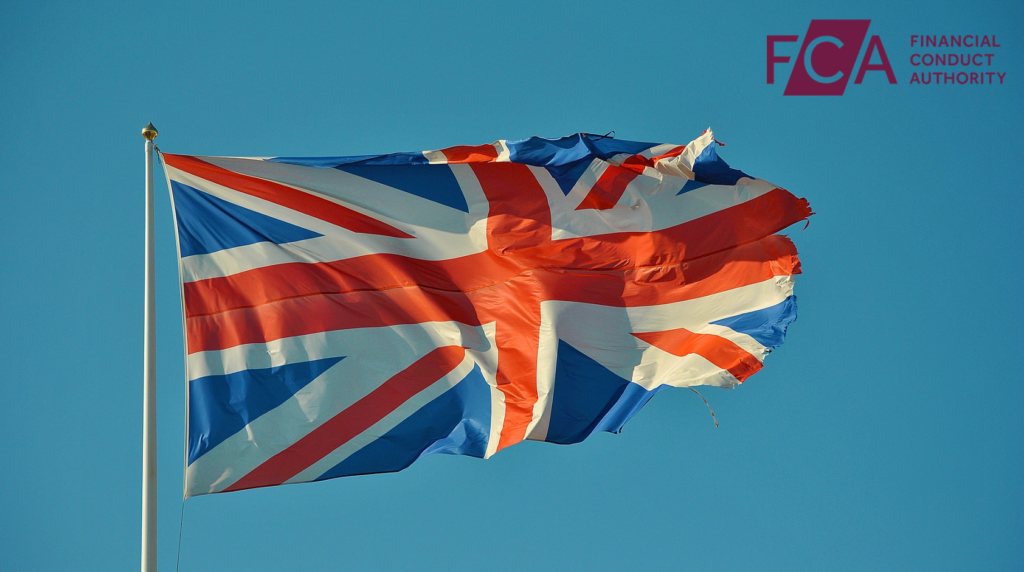 “Al Rayan was aware of these weaknesses and failed to implement effective changes to fix them, despite the FCA raising concerns about the inadequacies of their systems,” the Financial Conduct Authority (FCA) said in a statement.