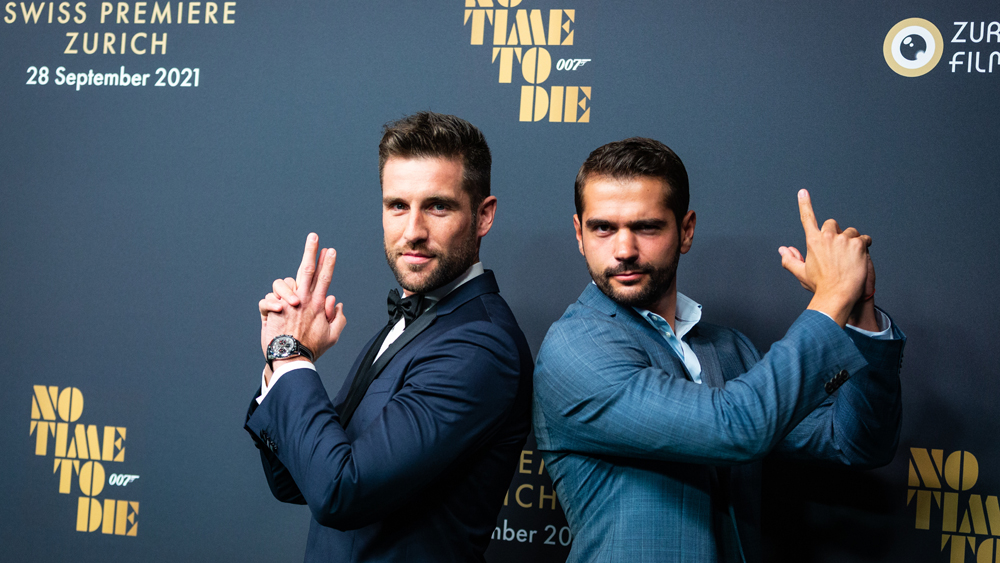 Taking place at the Zurich Convention Center two days before its official theatrical release, the Swiss premiere of “No Time to Die” attracted a slew of local celebrities, Zurich Film Festival delegates and even Finnish racing driver Kimi Räikkönen, all of whom were eager to witness Daniel Craig’s last outing as 007. The event marked […]