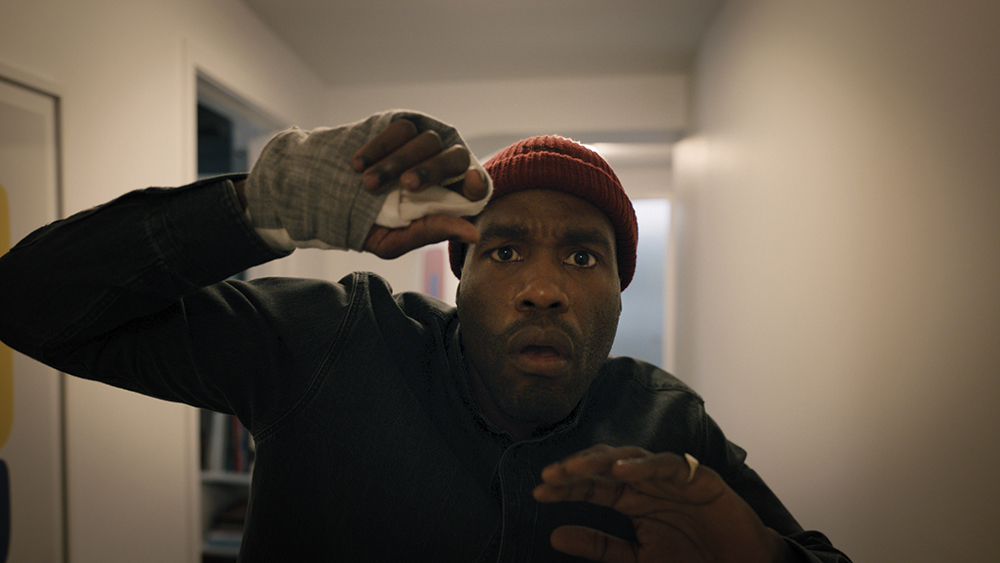 The rare horror contender, “Candyman” features an electro-acoustic score by New York composer Robert Aiki Aubrey Lowe that contributes to the eerie and ultimately terrifying atmosphere of Nia DaCosta’s update of the 1992 classic. “Candyman” was co-written and produced by Jordan Peele and wound up among the year’s top 20 grossing films. Lowe spent more […]