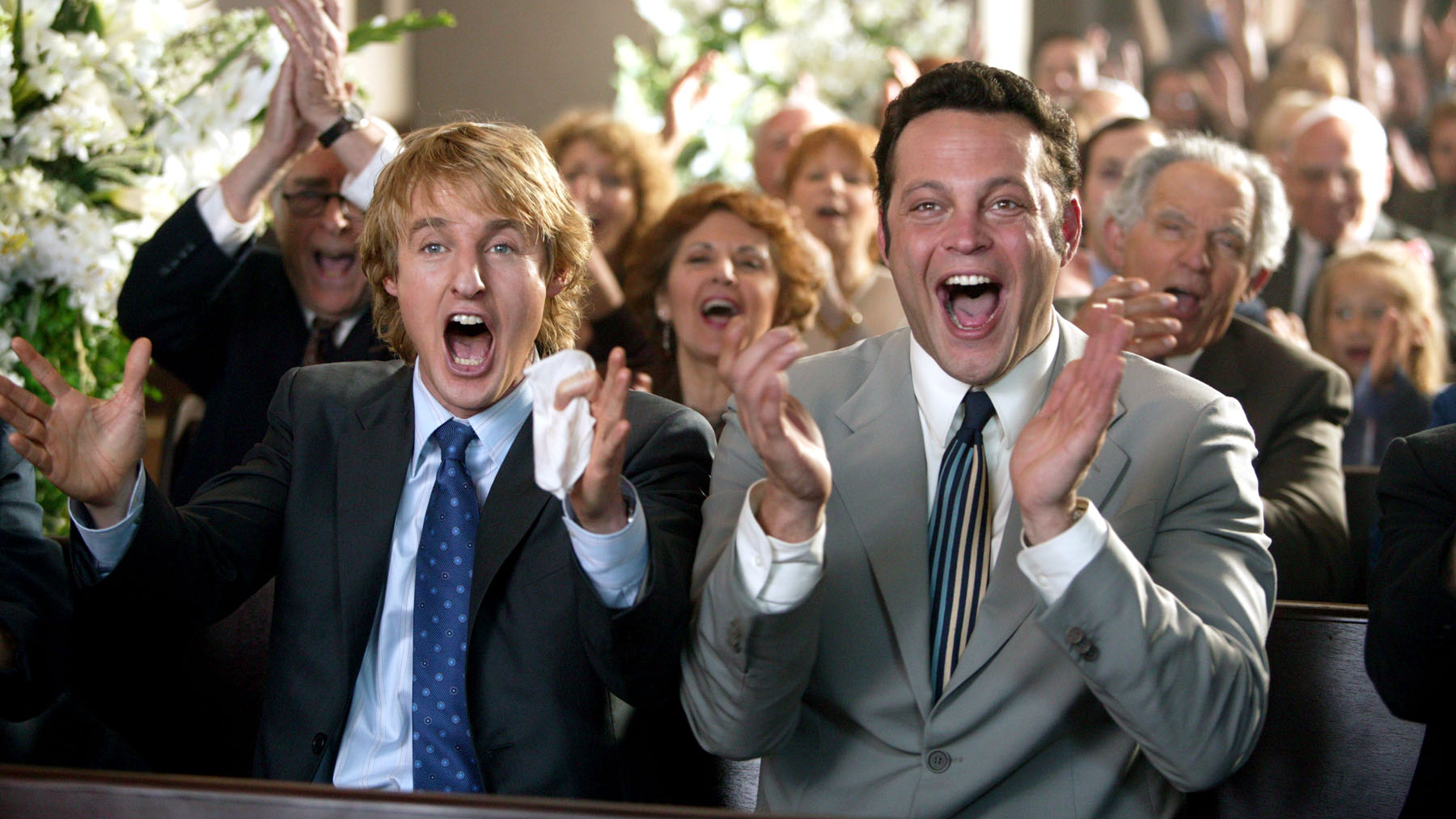 It seems Owen Wilson and Vince Vaughn aren’t quite ready to renew their vows.

Despite several reports that Wilson, Vaughn, Isla Fisher and Rachel McAdams are all on board to make a sequel to the 2005 hit comedy “Wedding Crashers” for HBO Max and will start up production this summer, Wilson tells Variety that progress on a sequel is still very much in the early planning stages.

“Some people are saying that you guys are going to be going in August, and that’s not right,” Wilson told Variety in an interview about his upcoming Marvel Studios series “Loki” for Disney Plus.

Instead, Wilson says that director David Dobkin “has been working on something,” and that he has been “talking with Vince” — but progress on the project has not progressed much farther than that.

This is far from the first time there’s been talk of a “Wedding Crashers” sequel. In 2016, Fisher made headlines when she mentioned that New Line Cinema was developing a sequel on the “Today” show, and in 2014, Dopkin said on a Quora forum that he had brainstormed an idea for a sequel with Wilson and Vaughn that involved Daniel Craig in a speedo.

The original film was a major hit, earning $209 million domestically; but since then, the theatrical market for comedies has largely dried up.

“If we all agree that we have a good idea, then we’re trying to make something good,” Wilson said about a prospective sequel. “But it’s sort of figuring out what that idea would be and if we think we could do something worthwhile.”