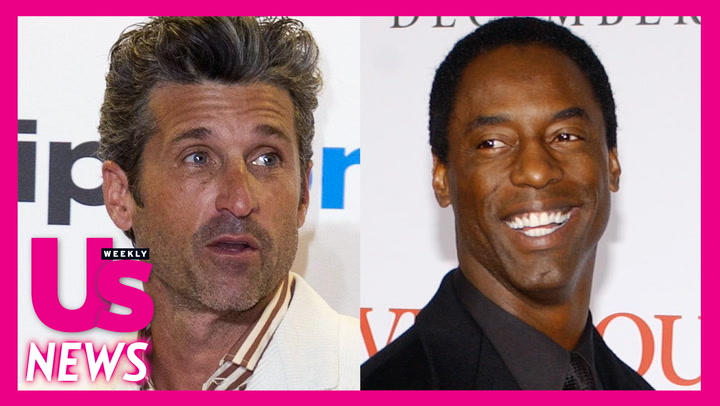 Created by Shonda Rhimes, the series premiered on ABC in 2007 and continued for six seasons. Walsh portrayed Dr. Addison Montgomery, who left Seattle Grace Hospital to join a private medical practice in Los Angeles. Before the show’s debut, Walsh opened up about how different it felt to be front and center after her time on Grey’s Anatomy.

“I was shocked and excited and mostly just totally blown away,” she told TV Guide at the time of being given the starring role. “Then I was nervous, like, ‘Wait, really? Why me?’ But mostly I was just thrilled because it totally felt like the right thing. I was so flattered and honored that they would think of my character to take off for greener pastures.”

The Emily in Paris actress said it was “the right time” to move on from Grey’s, adding, “It felt like leaving home for college. ​​I miss [the cast], for sure, because you spend so much time working with everyone every day. It’s like they’re your family, you know?”

Walsh’s new ensemble included Tim Daly, Taye Diggs, Amy Brenneman and Caterina Scorsone, with a handful of crossovers throughout the series as it aired in tandem with Grey’s. Following its final episode, the cast spoke about the Private Practice team’s future.

“It was hugely emotional, and there were a lot of tears. It felt very dreamy and symbolic: Addison is being sent off into this new life, and all the characters are being sent into their world to do what’s next,” the Girls Trip star gushed to The Hollywood Reporter in 2013, pitching a follow-up after wrapping the series. “It would revolve around Charlotte [KaDee Strickland] and Cooper [Paul Adelstein], and they start their own thing. Or I’d love to follow Violet [Brenneman] wherever she is going to go.”

McDonald, for her part, was ready to pass the baton to the next generation. “I’d want it to be the children of Private Practice: Charlotte and Cooper’s kids, me and Sam’s kids, Henry and Lucas,” she told the outlet. “That would be a fun thing to see the children of Private Practice and what happens to them — we see them 10-15 years from now, and are they all drug addicts or are they rich little brats. It’d be fun. I’d call it Public Pests!”

Scroll down to find out where the cast of Private Practice is now:

0 comments on “‘Private Practice’ Cast: Where Are They Now?”