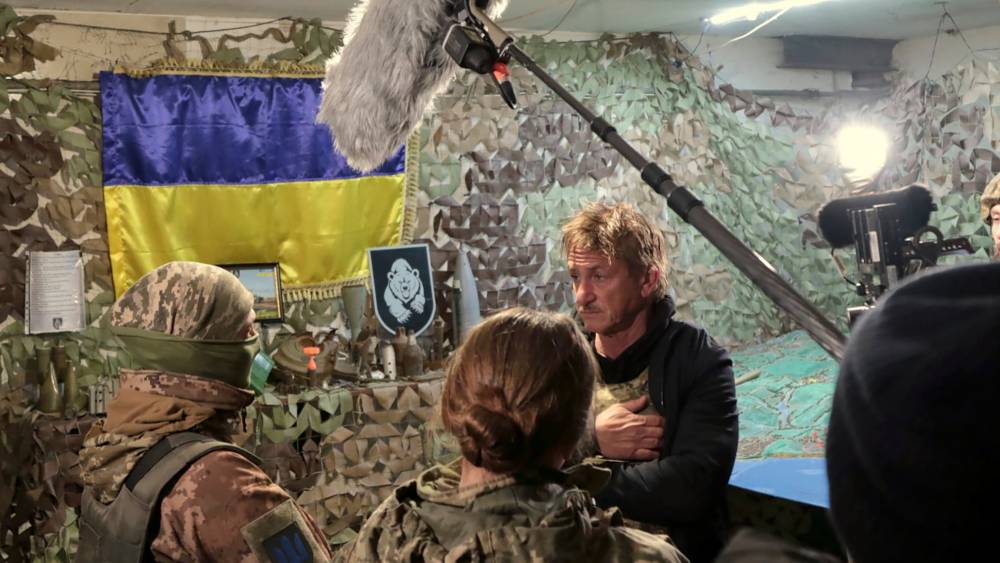 Sean Penn, who is in Ukraine filming a documentary about Russia’s invasion, released a statement on Friday night after appearing at a press briefing in the capital of Kyiv on Thursday, where he listened to government officials talk about the crisis. “Already a brutal mistake of lives taken and hearts broken, and if he doesn’t […]