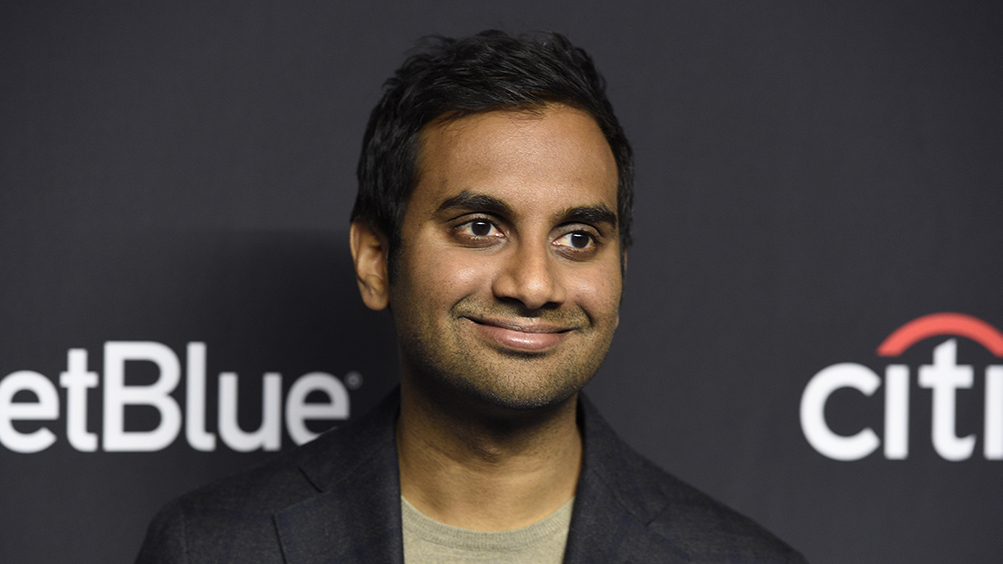 Searchlight Pictures has suspended production on “Being Mortal,” which was set to be the directorial feature debut of actor and comedian Aziz Ansari. Ansari was also set to star in the film, alongside Bill Murray and Seth Rogen. Variety has confirmed that the studio has sent out a letter to the “Being Mortal” cast and crew, […]