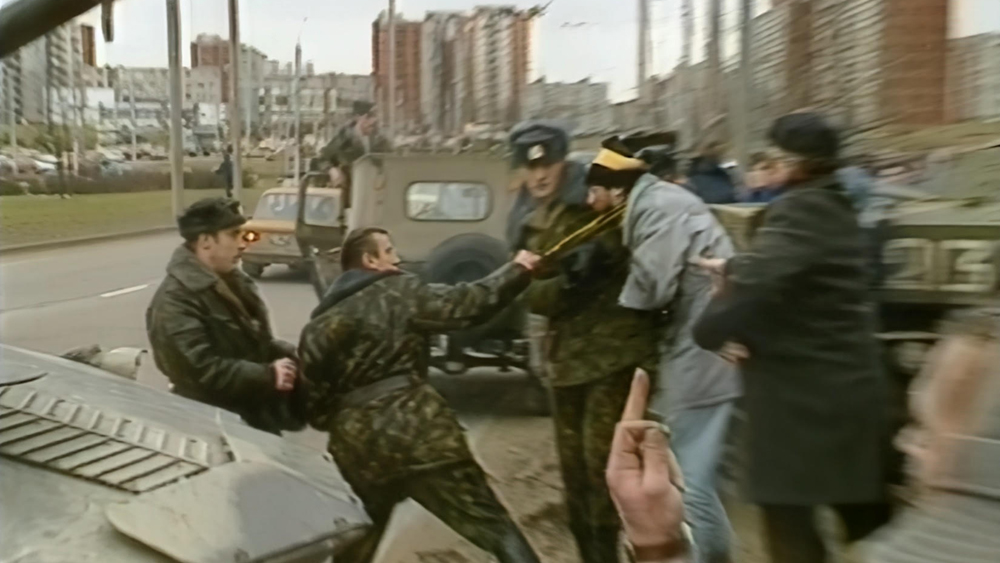 Detailing Lithuania’s attempts to break away from the Soviet Union, from protests in 1989 to Vilnius’ Bloody Sunday in 1991, when Soviet troops attempted to stage a coup, Sergei Loznitsa became interested in the man in the midst of it all: Vytautas Landsbergis, the first Head of Parliament of Lithuania after its independence declaration. “I […]