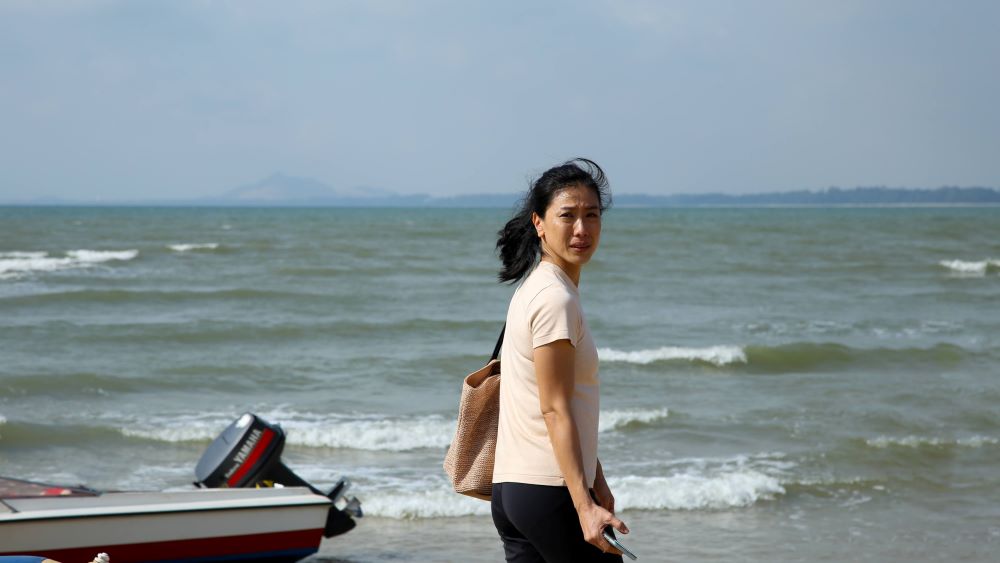 After shifting last year to an online format, the Shanghai International Film Festival will return for its 24th edition later this month. The festival will play as an in-person event, while the market sections will be hybrids of in-person and online activities.

Organizers said that the festival was being in the spirit of “strong recovery and leading momentum of Chinese films in the world, with three-fold focuses on Asia, attention to China and support for new talent.