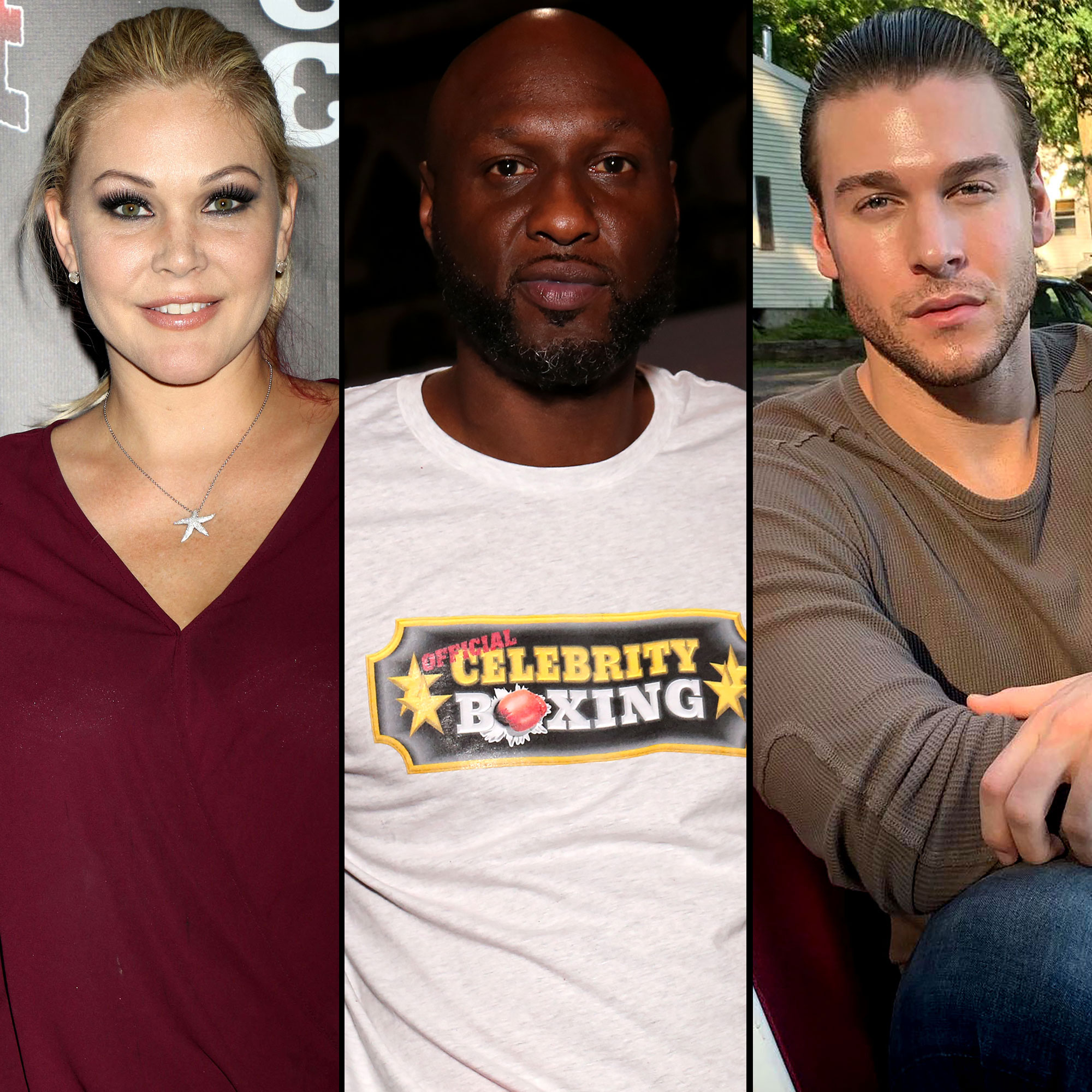 After Matthew Rondeau claimed that Shanna Moakler is interested in her ex-husband, Travis Barker, — and her Celebrity Big Brother costar Lamar Odom — a source exclusively tells Us Weekly that the allegations couldn’t be farther from the truth.

“She’s way moved on from Travis. She doesn’t have any feelings for him and hasn’t for years,” the insider explained to Us, noting that Rondeau, 29, was “completely false” about his statements.

According to the source, Moakler, 46, has been “very faithful and loyal” to her Rondeau and was never romantically connected to Odom, 42.

Rondeau raised eyebrows on Thursday, February 24, when he slammed Moakler during an Instagram Live from her own account.

“So, it’s over, K? Oh lord is f–king right, so record me now because this is done. I’m done. I’m never talking to this f–king specimen of a f–king human again,” he said. “The truth is I found out that she was talking to other f–king people the whole entire time in our relationship.”

At the time, Rondeau claimed that the CBS personality showed interest in men including Barker, 46, and Odom, saying, “We have a laptop that we f–king share together. My name pops up in the f–king laptop; this f–king a–hole is talking to her exes. She ain’t over f–king Travis, she ain’t over anything. … So that’s what she f–king is. She’s a f–king whore, I don’t give a f–k, you can quote me on it. It’s f–king done. You are never gonna f–king see me with this f–king c–t again, I don’t give a f–k.”

Later that day, another source revealed to Us that police headed to the Rhode Island native’s home “over a dispute.” Us confirmed that the Murder Party star was arrested for felony domestic violence after a fight with Moakler.

Moakler and Rondeau’s on and off romance took a turn when she joined season 3 of Celebrity Big Brother earlier this year. After her eviction, the former Miss USA addressed assumptions that she is “obsessed” with Barker and his fiancée, Kourtney Kardashian.

“I’m in a relationship and I’m really happy, and it’s just not something that’s centered in my world, and that’s why I was so excited for this Big Brother opportunity, because I wanted America to see me for who I was, and not necessarily what’s pumped out to the masses and the media sometimes,” she told Entertainment Tonight on February 16.

The reality star, who was married to the musician from 2004 to 2008, noted that the former couple were focused on their children.

“That’s probably the only thing we agree on, but our children come first and their happiness. As long as the Kardashians are good to my kids, that’s all that matters to me as a mom. As long as they’re happy, and that’s the key,” Moakler who shares son Landon, 18, and daughter Alabama, 16, with the drummer shared. “My children are my first priority and, that’s one thing that I think Travis and I do agree on.”