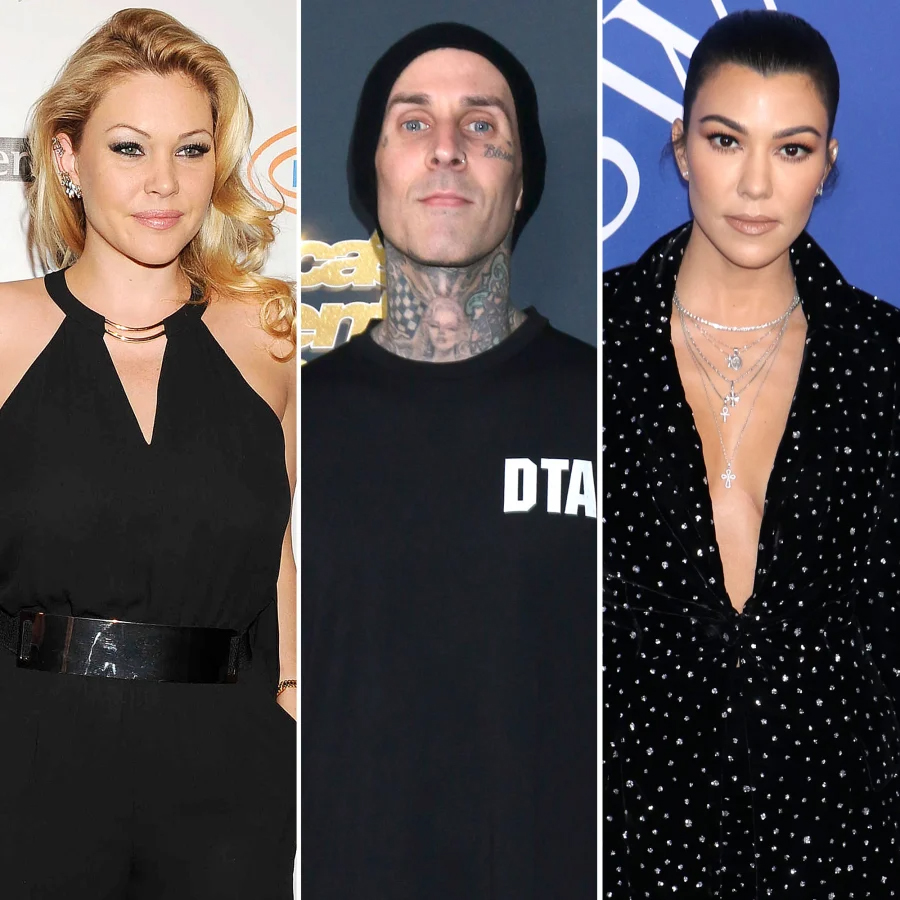 Keeping up with her ex? Shanna Moakler weighed in on her ex-husband, Travis Barker, and his fiancée Kourtney Kardashian’s pregnancy journey amid their invitro fertilization challenges.

“All I know is kind of, like, what everyone knows,” the 47-year-old former pageant queen exclusively told Us Weekly on Friday, April 22, while promoting her upcoming Miss Nevada USA and Miss Utah USA pageants. “I think they were trying with IVF and there were some complications.”

The Celebrity Big Brother alum, who was married to Barker, 46, for four years before their 2008 split, noted that if the couple wants a child together, she is hopeful it’ll happen.

“I think if that’s a desire between the two of them then that’s fantastic,” she told Us. “I don’t have any issues with that. Their personal relationship is really nothing I get involved in.”

The Blink-182 drummer and Kardashian, 43, who got engaged in October 2021, have been vocal about their IVF journey. While they both have children from previous relationships, the Poosh founder revealed during an April episode of The Kardashians that she was trying for another baby with her new man.

“It hasn’t been the most amazing experience,” Kardashian, who shares sons Mason, 12, and Reign, 7, and daughter Penelope, 9, with ex Scott Disick, told cameras during the Thursday, April 21 episode of the IVF process.

While speaking with her mom, Kris Jenner, on the show, Kardashian addressed Instagram trolls who keep commenting on her weight gain.

The Meet the Barkers alum, for her part, confessed to Us on Friday that she doesn’t “follow” or “watch” her former spouse and Kardashian on TV.

“I’m kind of focused over here on just, you know, my work and getting myself in a really good positive place mentally and physically,” Moakler explained.

The former Miss New York USA 1995 — who shares son Landon, 18, and daughter Alabama, 16, with the musician — revealed that while she doesn’t watch The Kardashians, she is OK with her kids taking part in the show. (Moakler also shares 23-year-old daughter Atiana with ex Oscar De La Hoya.)

Every Time Travis’ Relationship With Kourtney Resembled His Past Marriage

“I’m fine with my children doing whatever it is that creatively makes them happy. And if being on that show does that for them then, I mean, it doesn’t bother me,” she told Us. “All I care about is my children’s happiness. And it’s the one thing that Travis and I agree on and that’s putting our children first and so as long as they’re happy and they’re being treated well by that family, then I’m happy.”

Moakler isn’t currently on reality TV, but she is keeping busy as the director and producer of Miss Nevada USA, which takes place on May 14 and May 15 at South Point Hotel Casino and Spa. The women will all be wearing Miracle brands swimwear, Moakler noted. (These brands include Miraclesuit, Magicsuit and Skinny Dippers.)

“It’s something I’m very, very proud of because I’ve worked with thousands and thousands of young women over the last decade. I’ve had the opportunity to really make a difference in their lives and get these young girls out into their communities and doing communities service,” she told Us of the role. “This is a fantastic opportunity for women to kind of take their careers to the next level, if they’re interested in getting entertainment.”

She is also working on the Miss Utah USA pageant from May 27 to May 28 at Janet Quinney Lawson Capitol Theatre in Salt Lake City, Utah. “I change young women’s lives and no one gets to see that side of me,” Moakler added. “It’s so important to me.”