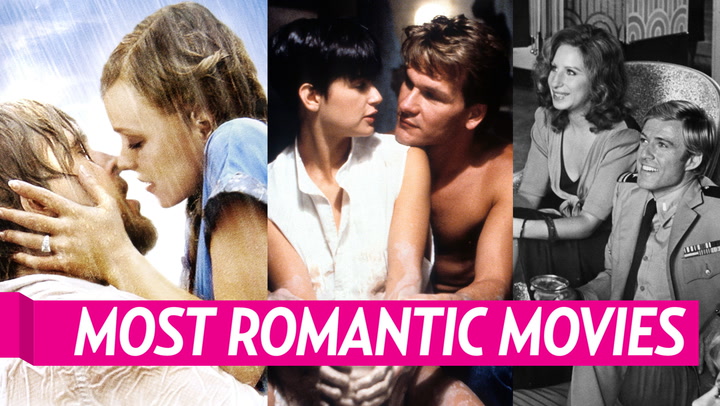 Gwyneth Paltrow in Titanic? Brad Pitt in Almost Famous? Some of the most iconic roles in film and TV could have looked very different had they gone to the original casting choices.

Before Billy Crudup brought Stillwater singer Russell Hammond to life in the 2000 music drama, director Cameron Crowe had his eye on Pitt, who was “just starting out” in his now-legendary career. “He just really had something,” Crowe gushed during the premiere episode of the “Origins: Almost Famous Turns Twenty” podcast in July 2020.

Casting director Gail Levin agreed, noting that the Ad Astra star was clearly the team’s “first choice” for the character. “We loved that idea and he was Brad Pitt,” Levin explained on the podcast. “I mean, he was funny and handsome and talented. … That kind of charisma and screen presence would’ve been really, really great for that part.”

While Pitt nailed his audition — and had Crowe “rolling on the floor” in laughter — it just wasn’t the perfect fit for that moment. Crowe even admitted that he “wept” when the Fight Club star pulled out of the project.

The Once Upon a Time in Hollywood actor isn’t the only one who turned down the opportunity to take a soon-to-be iconic role. In 2015, Paltrow admitted that she could have starred in 1997’s box office hit, Titanic.

“I look back at the choices I’ve made and think, ‘Why the hell did I say yes to that and no to that?’” she told Howard Stern at the time. “And you know, you look at the big picture and think, ‘There’s a universal lesson here. What good is it to hold onto roles?’”

The Country Strong actress went on to joke that her mother, actress Blythe Danner, wouldn’t be proud of her for spilling industry secrets. “My mother will kill me that I’m talking about turning down movie roles,” she teased. “She says it’s not ladylike.”

Scroll down to find out which stars almost played some of the most iconic roles in film and TV!