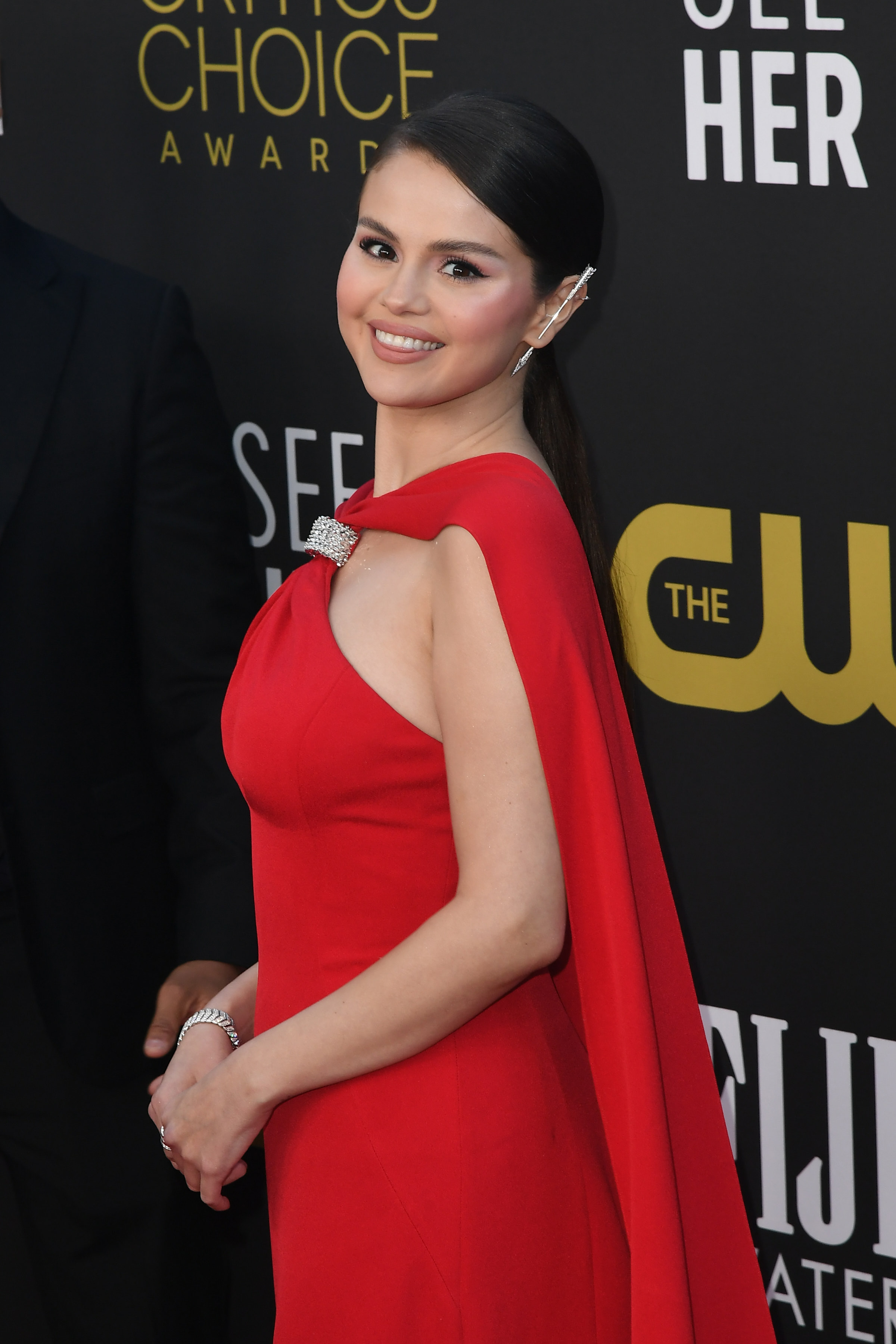 First-timer. Selena Gomez will make her debut as a Saturday Night Live guest host on Saturday, May 14, and she can’t wait.

Stars Get Real About Their ‘Saturday Night Live’ Hosting Debuts

,” the actress, 29, wrote via Instagram on Friday, May 6. The caption accompanied SNL‘s traditional bulletin board photo announcing her as the host while Post Malone will be the musical guest.

The Only Murders in the Building star added that she’s “so grateful and so excited” to be on NBC’s iconic show. “See you May 14!!!” she added.

Gomez’s mother, Mandy Teefey, replied via Instagram with an encouraging message: “You are going to own this!!! You have beyond made it, love!! XO.”

‘Only Murders in the Building’ Season 2: Everything to Know

The “Love You Like a Love Song” songstress has plenty of people she can ask for advice — including her Only Murders in the Building costars. Steve Martin has hosted 15 times since 1976, second only to Alec Baldwin for the title of celeb who hosted the most times. Martin Short was a cast member in season 10 (1984 to 1985), and he returned to host three times. Both of the actors get along well with the Wizards of Waverly Place alum, whose role in the Hulu comedy marked her first gig as a TV series lead since her Disney Channel days.

“First off, they’re legends, and they constantly make me laugh,” Gomez said of her leading men during an appearance on Live With Kelly and Ryan in January 2022. “They make me feel included. … They read the news to me every day. They just give me advice. They’re the best.

The Texas was trying to learn as much as she could from Martin, 76, and Short, 72, long before booking SNL. “They have taught me so much just about comedy,” Gomez revealed on Late Night With Seth Meyers in September 2021. “They have a humor that just doesn’t exist anymore. It’s the best! I love watching what they do, and I love being a part of it and trying to live up to it, you know?”

Most Memorable ‘Saturday Night Live’ Hosts Over the Years

Should Gomez need a little more advice, she can turn to Tina Fey, who guest stars as podcaster Cinda Canning on Only Murders in the Building. The Pennsylvania native, 51, has the most experience at Studio 8H. She joined SNL as a writer in 1997 before becoming a cast member in 2000 and though she left in 2006, the Bossypants writer has returned to host five times in addition to more than a dozen cameos.

Gomez hosts Saturday Night Live on May 14. Only Murders in the Building season 2 premieres on Hulu Tuesday, June 28.

0 comments on “‘So Excited’! Selena Gomez Is ‘Beyond Grateful’ to Host ‘SNL’”