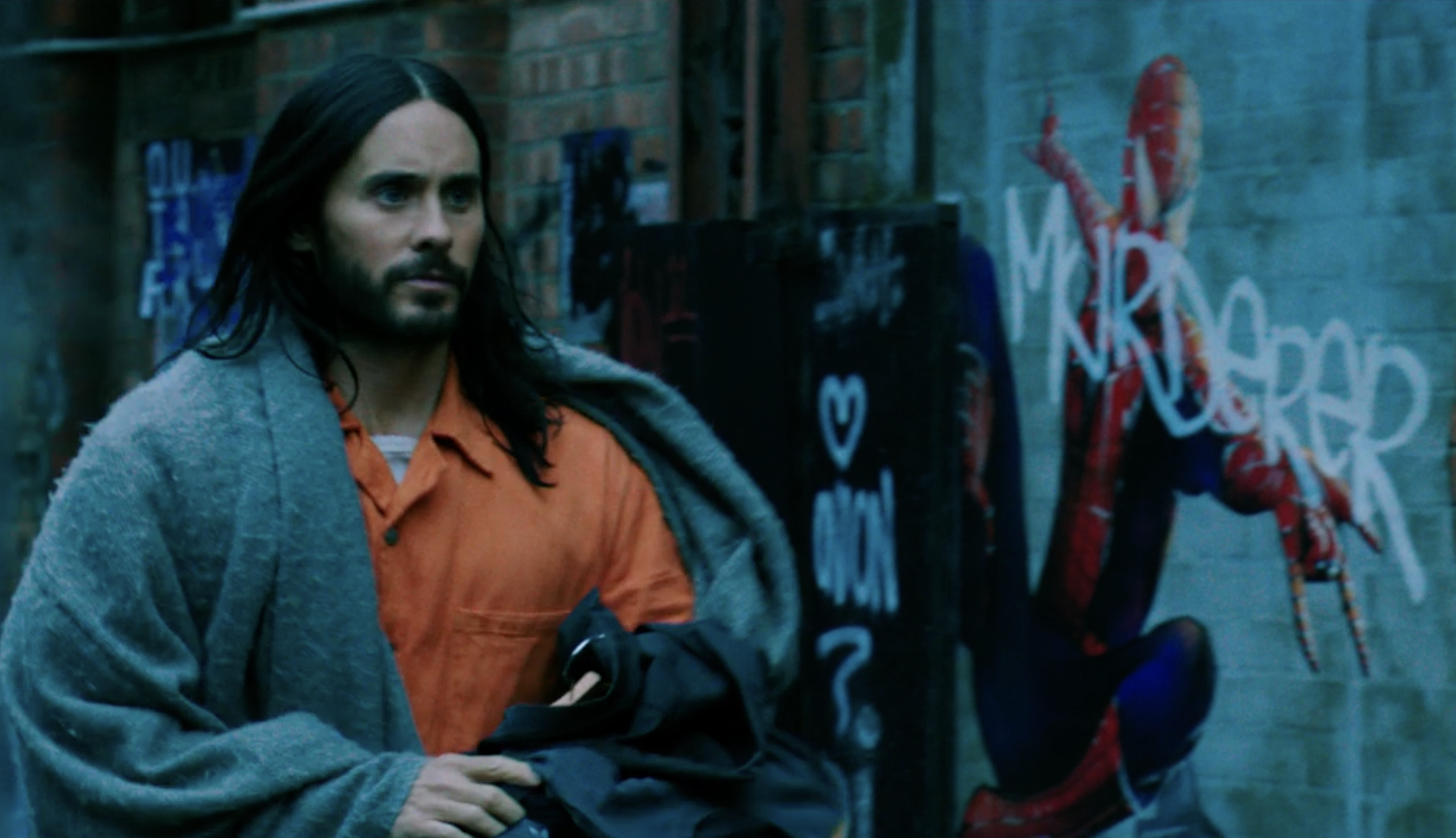 Comic book fans will have to wait a little longer to see one of Marvel Comics’ most iconic vampires bite into his big screen debut. Sony Pictures will move the release of “Morbius” by three months, the studio said on Monday. The film, part of Sony’s Spider-Man cinematic universe (not to be confused with Disney’s […]