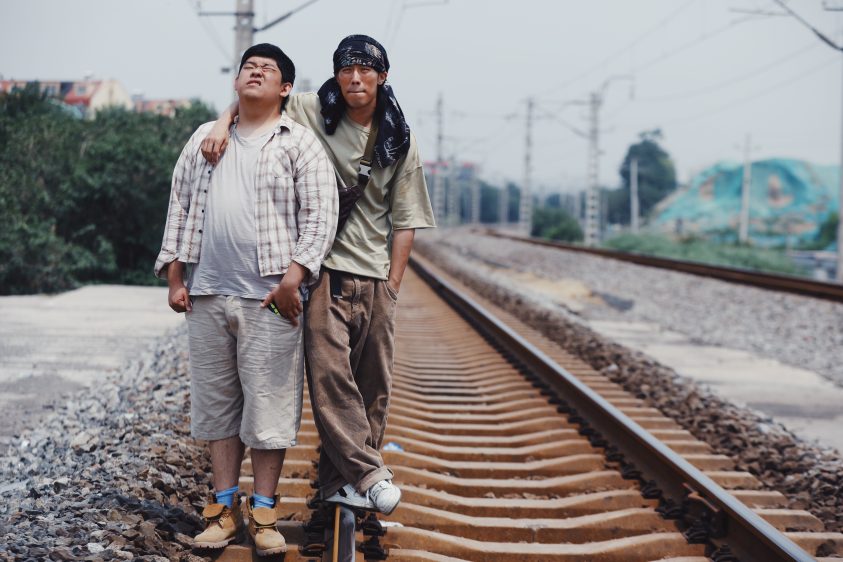 If the “slacker movie” moment happened in the U.S. in part as a new generation’s reaction against the economic boom — and growing income inequality — of the 1980s and ’90s, it’s high time a similar indie movement emerged in China, where rampant economic expansion and its many casualties have been the ceaseless story of […]