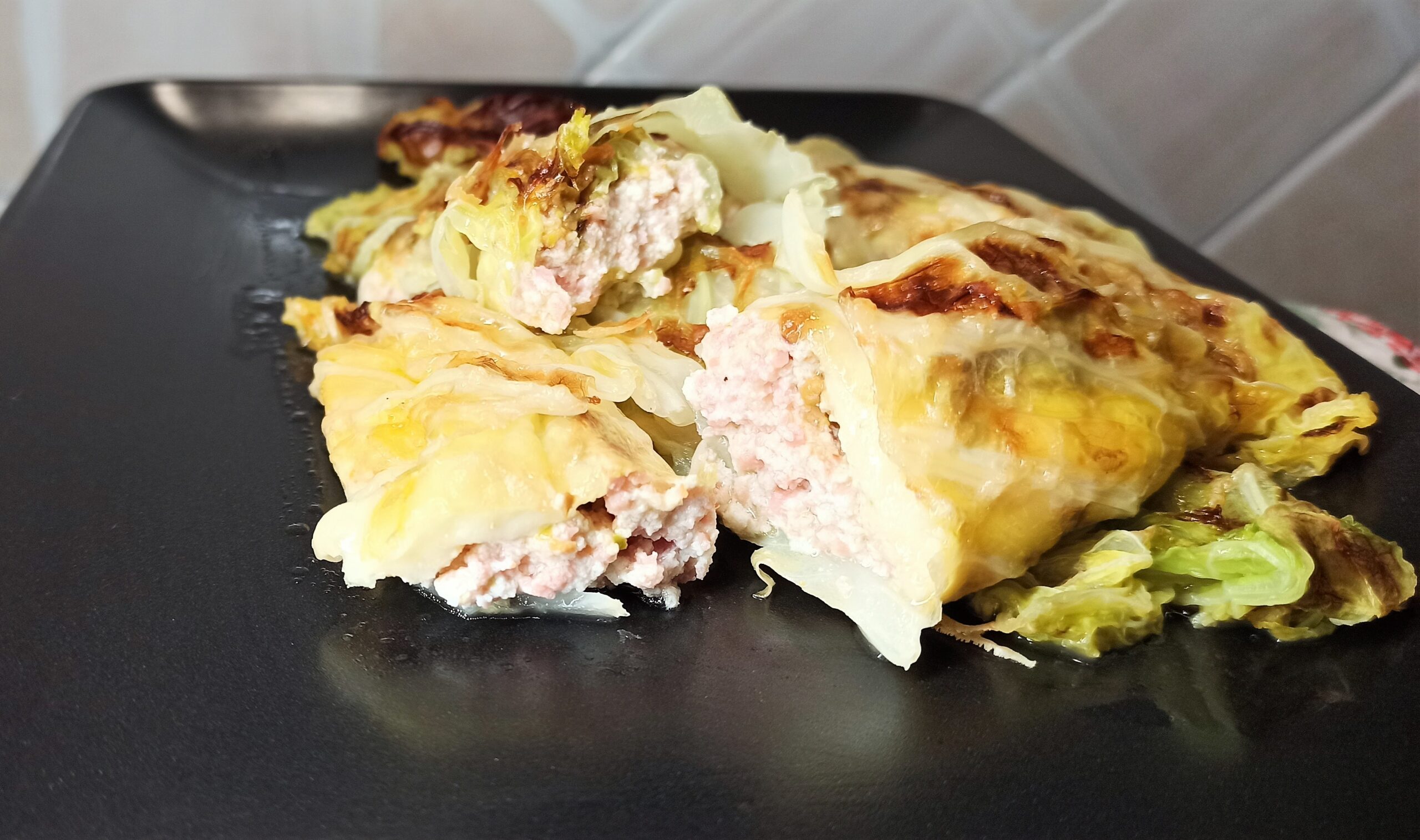 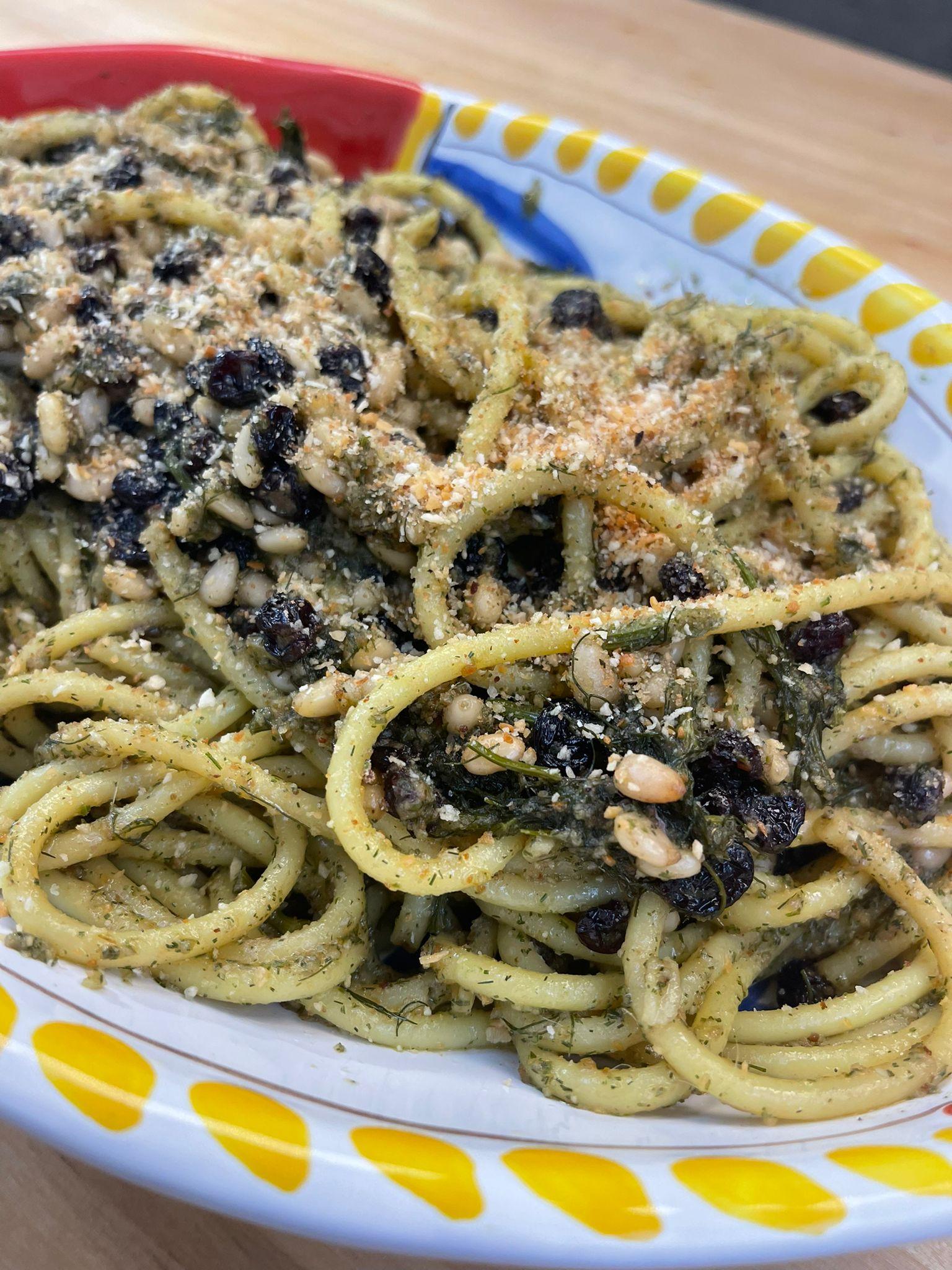 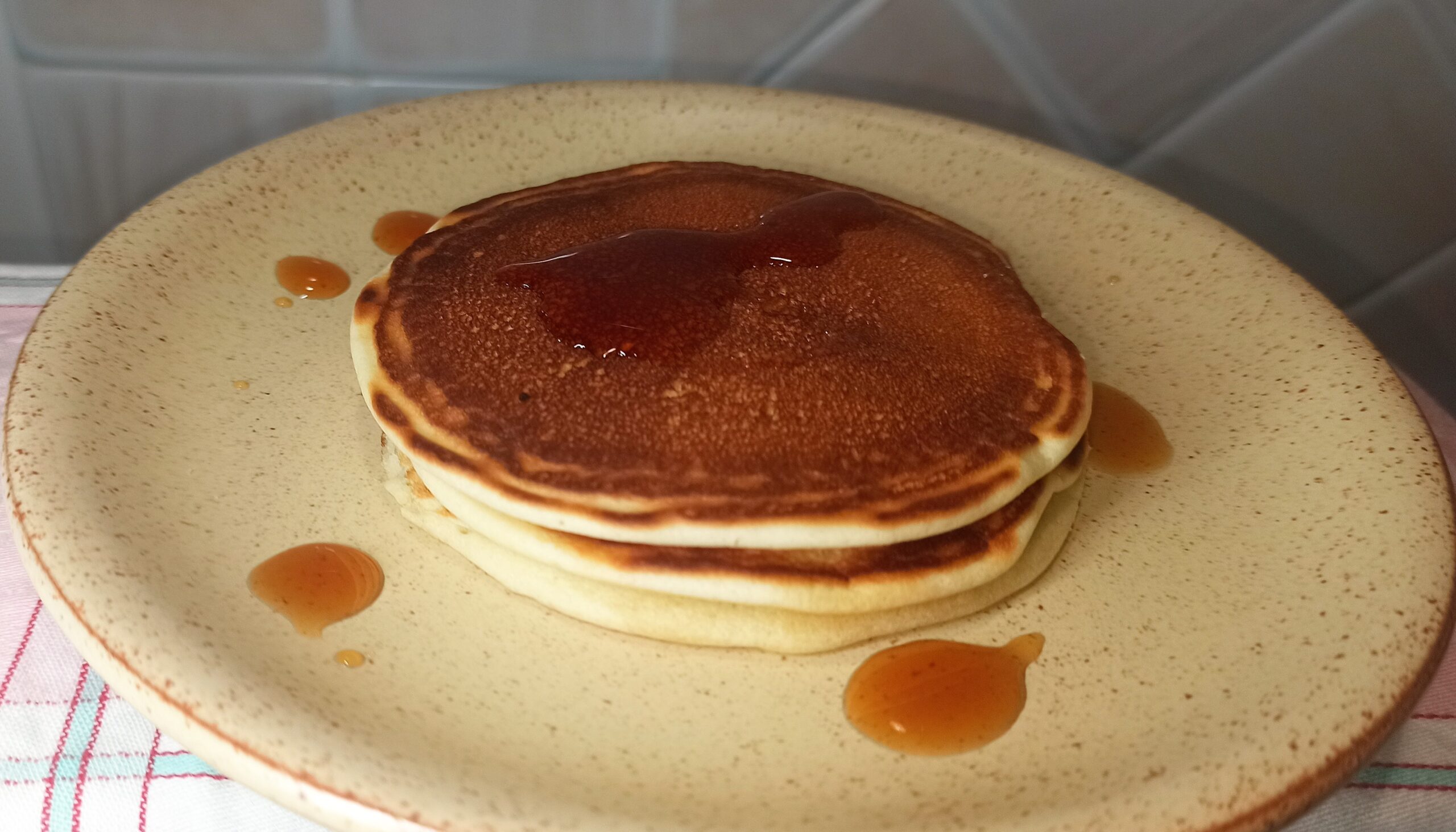 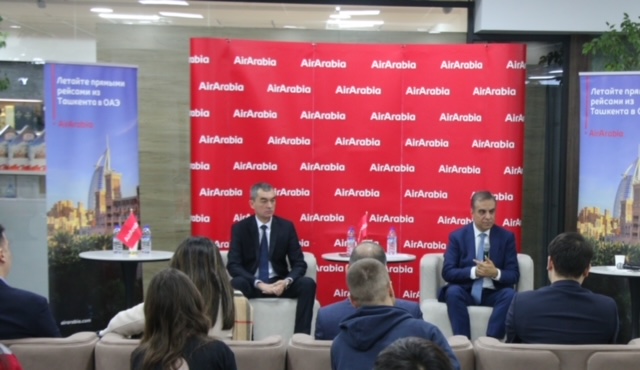 Air Arabia Abu Dhabi, the capital’s first low-cost carrier, today celebrated the inaugural of its first flight to Tashkent directly from Abu Dhabi, which was carrying an Air Arabia delegation headed by the Group Chief Executive Officer, Adel Al Ali. Upon arrival to Islam Karimov Tashkent International Airport, the airline held a press conference at the CIP lounge, to mark the special occasion and discuss the carrier’s expansion plan.

Commenting on the occasion, Adel Al Ali said: “We are glad to launch Air Arabia Abu Dhabi’s first flight to Tashkent and we thank all our partners for their continuous support. This step reaffirms the airline’s commitment to provide travellers with the opportunity to explore numerous experiences across Air Arabia Abu Dhabi’s network. We remain confident that the new service will serve both leisure and business travellers and will further contribute to the growth of the travel and tourism sector of both nations while providing our customers with value-for-money product and added convenience.”

The airline’s fleet has also grown from only two Airbus A320 aircraft, at launch,to eight new aircraft as of today. The aircraft’s cabin configuration provides added comfort with one of the most generous seat-pitch of any economy cabin. The aircraft is also equipped with “SkyTime”,a free in-flight streaming service that will allow passengers to stream a wide selection of entertainment directly to their devices. In addition, the aircraft also includes “SkyCafe”,providing travellers with a wide variety of delicacies between snacks, meals, and sandwiches from the on-board menu at affordable prices.

Customers can now book their direct flights between the two cities by visiting Air Arabia’s website, or by calling the call centre or through travel agencies. 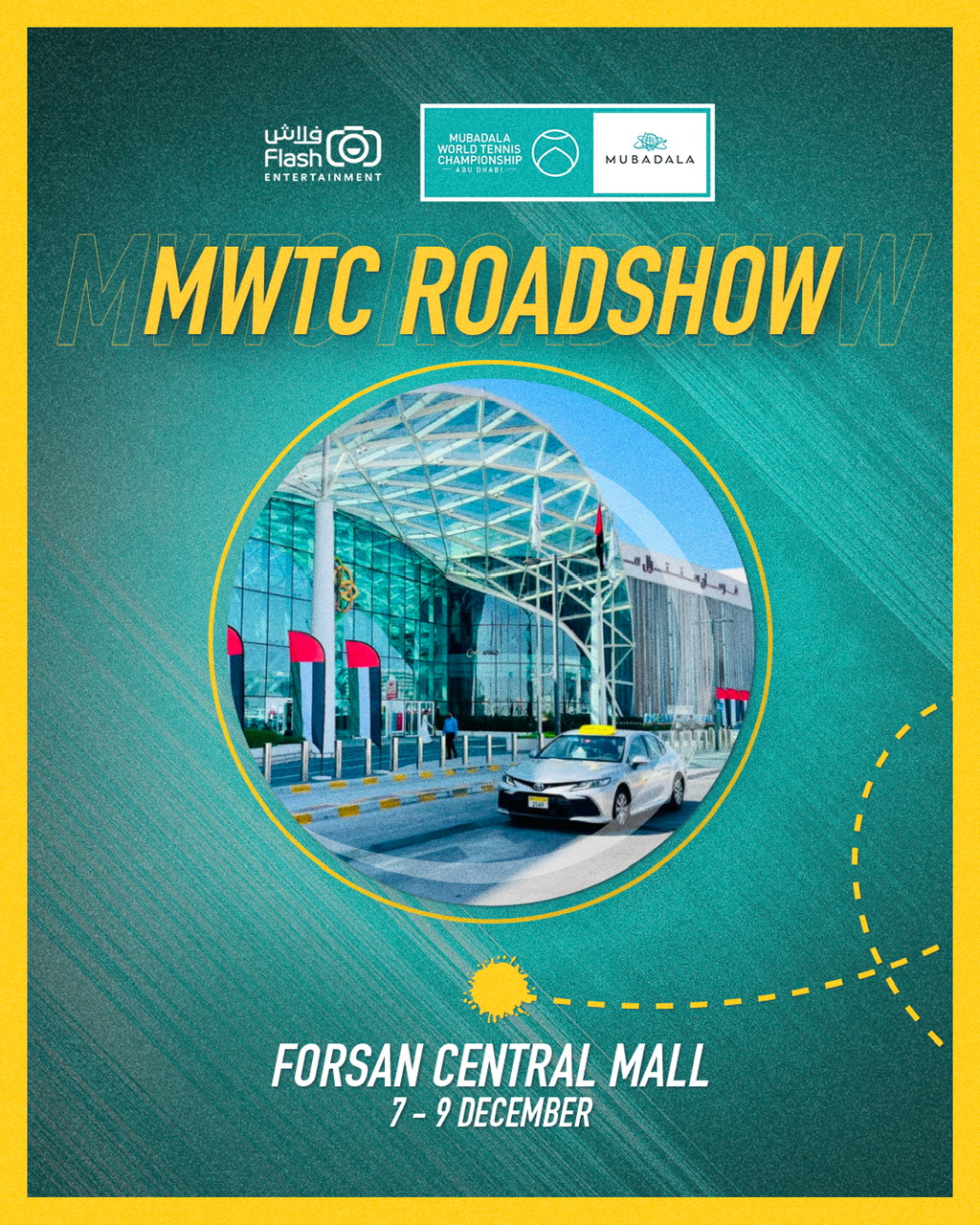 The 14th Mubadala World Tennis Championship (MWTC) will tour a series of Abu Dhabi malls as part of a nine-day roadshow promoting the Arabian Gulf’s leading tennis experience to visitors and residents of the UAE capital. The roadshow will highlight the much-awaited competition alongside a curated schedule of fun entertainment and activations for tennis fans.

The 9 days MWTC Roadshow will open at Forsan Central Mall from December 7-9, followed by other locations and completing its tour in MushriffMall from 13-15December. The MWTC activation will feature an interactive “Sling Shot” game, an entertaining activation that allows visitors use a handheld device to take a selfie, aim, and shoot it at the digital screen where it appears as a tennis ball splash. Exciting prizes will be given to participants.

This year’s Mubadala World Tennis Championship, which runs from December 16-18 at the International Tennis Centre in Abu Dhabi’s Zayed SportsCity, features six of the best male players – including three of the world’s top five – as well as two of the best female players in World No.2 Ons Jabeurand 2021 US Open champion Emma Raducanu.

Tickets for theChampionship start from AED 95 for adults and AED 45 for children and can be purchased on the event’s official website www.mubadalawtc.com.Select three-day packages offer a 20 per cent saving, guaranteeing spectators aseat for the entire championship. Premier Hospitalitytickets also offer fans a premium F&B menu and courtside seating with prime viewing, while group purchases of 15 or more tickets can access a 15 per cent discount by calling 800 86 823 or emailing customerservice@ticketmaster.ae. 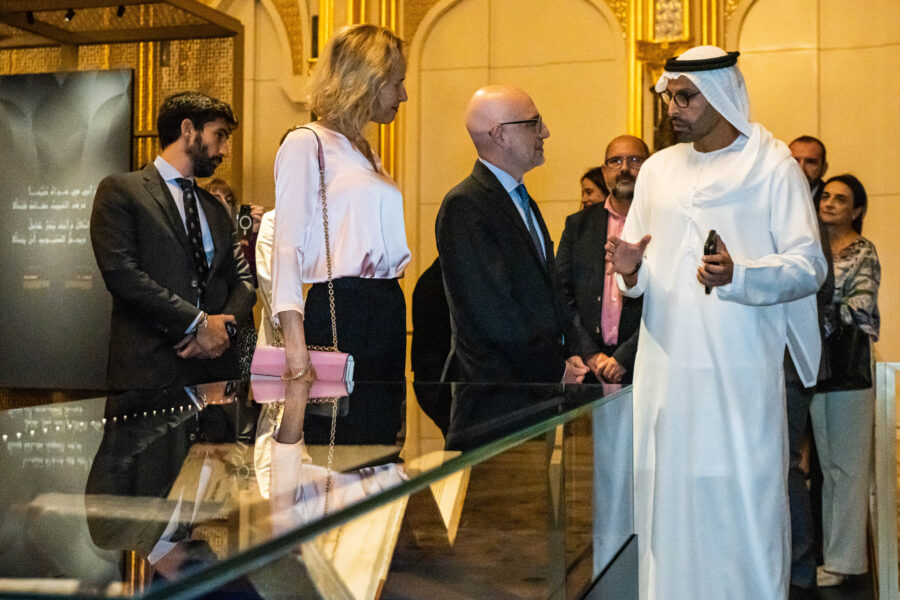 Pertaining its legacy as a unique cultural landmark, the award-winning palace, Qasr Al Watan, is hosting the Pearls of Wisdom exhibition in collaboration with Department of Culture and Tourism (DCT) and Culture Planning & Development Department. Launched today with an opening ceremony, the exhibition will be open to the public until January 06, 2023.

Split into seven zones and showcasing valuable manuscripts in the fields of literature, heritage, religion, music, philosophy, and science, the exhibition will take visitors on a historical journey that deliberates the influence of Arab culture on Europe, highlighting the role of Arab civilisation in generating religious dialogue and contributing knowledge that paved the way for the European Renaissance.

At the heart of House of Knowledge, visitors will find themselves in an immersive gallery panel covering the Golden Age of Islamic Civilization and Two regions that are at the heart of medieval Europe-Al-Andalus in the Iberian Peninsula and Sicily in southern Italy. As visitors get through the different zones they will be exposed to The Evolution of Vernacular Arabic in Europe, Andalusian Calligraphy, Arabic Calligraphy in Sicilian Art, Bridge between Greek Knowledge and the Islamic World and many more monumental topics.

Before visitors conclude their visit, they can head to the Palace’s Library to explore a collection of more than 50,000 books about the UAE’s history and politics along with topics such as History, Architecture, Biology and Ethnography. 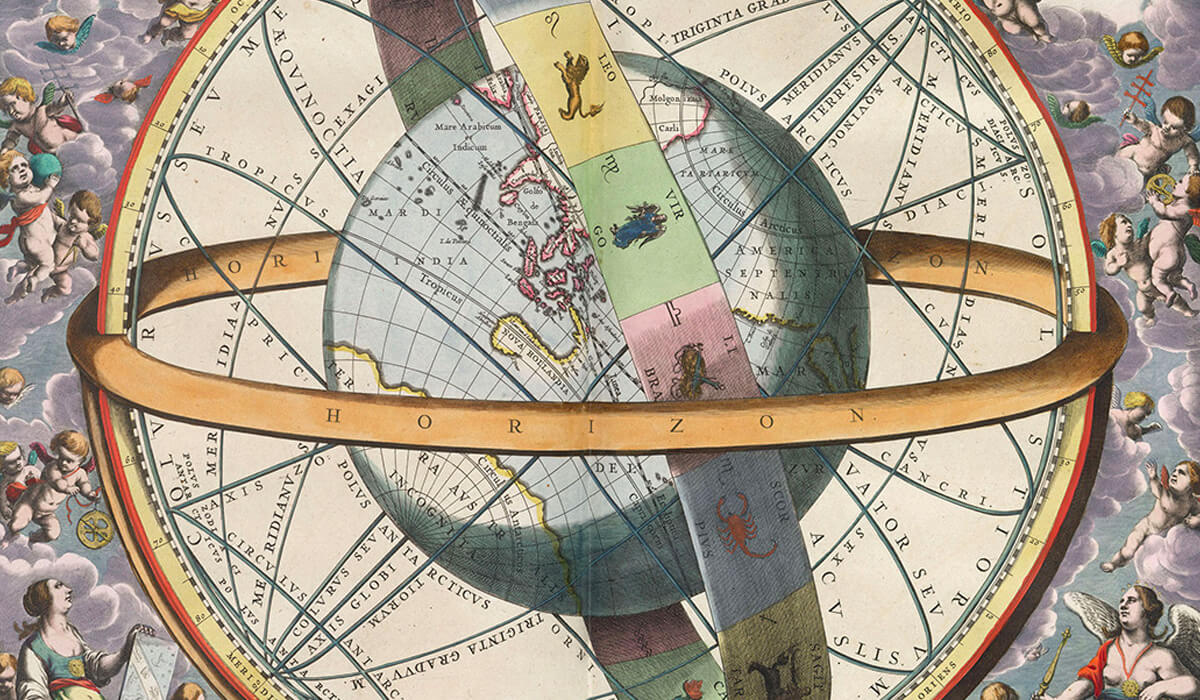 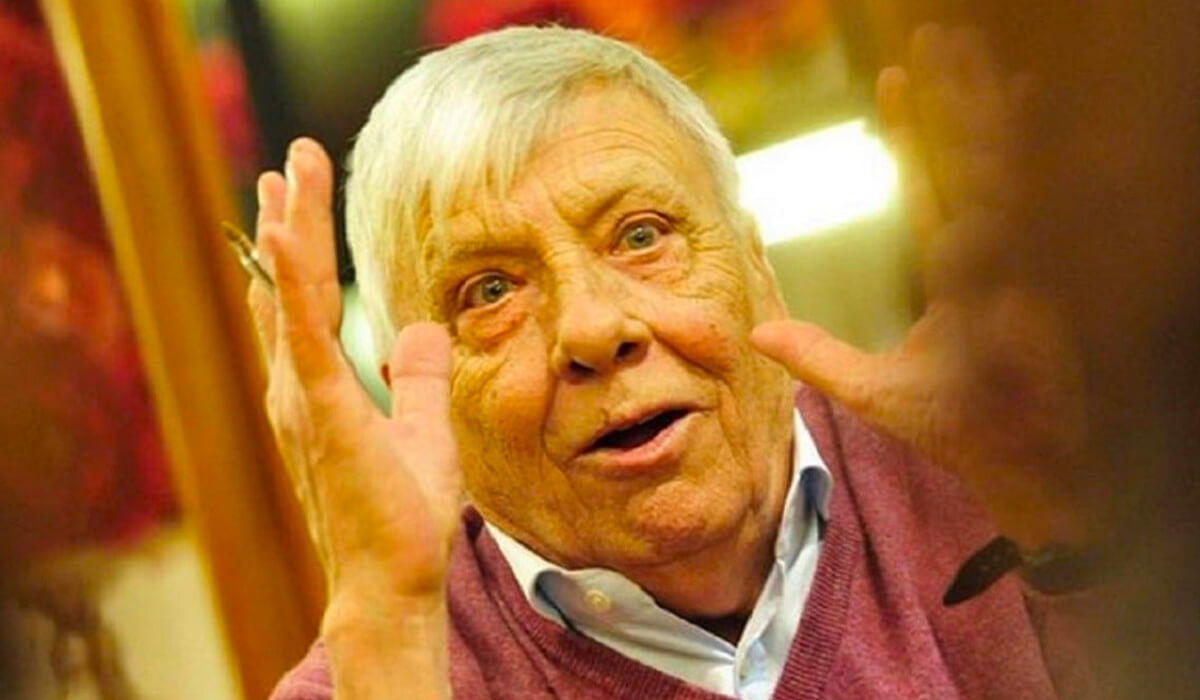 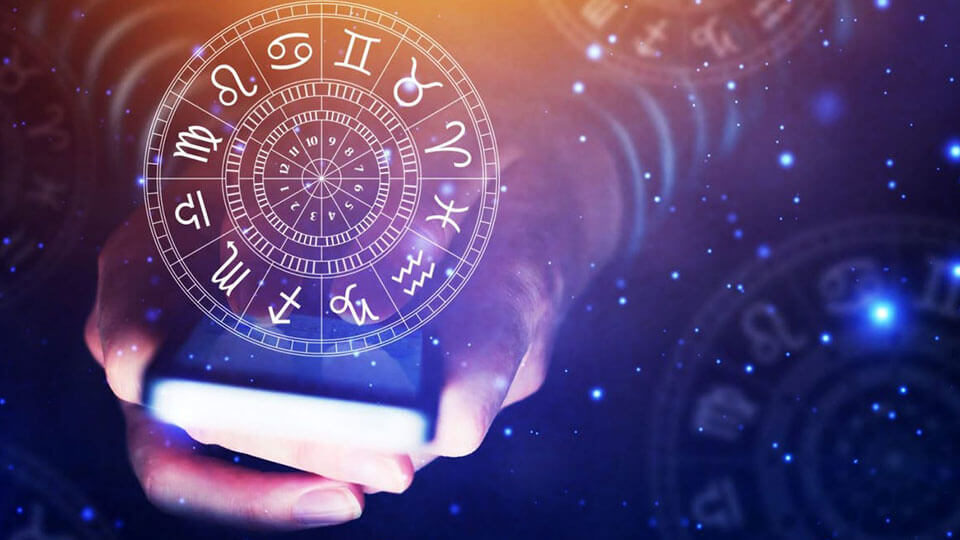