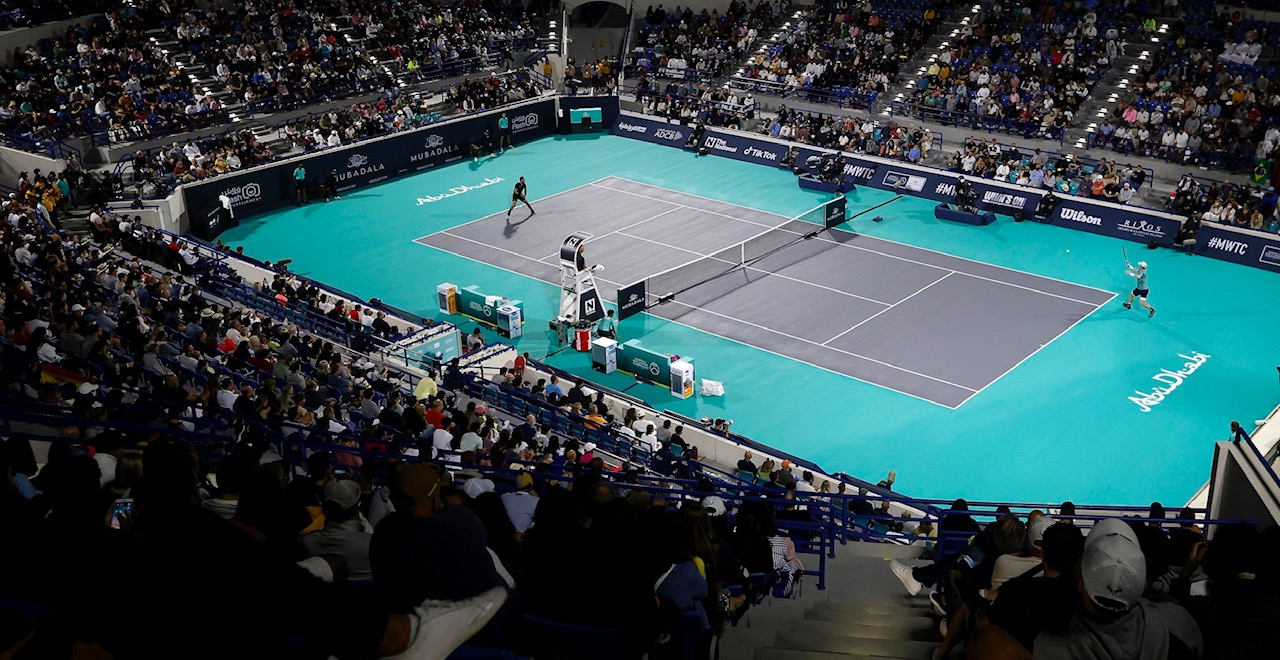 The Mubadala Community Cup (MCC) presented by Healthpoint returns this weekend, providing the region’s amateur tennis enthusiasts with a pathway to pursue their passions and explore a career in tennis. The exciting event will take place from tomorrow, November 5, with more than 300 amateur players from across the UAE and wider GCCexpected to participate as they navigate seven knockout competitions.

Former winner of the Cup, Indian-born Anurag Reddy,was a mere eight years old when he was introduced to tennis as part of the Mubadala Tennis in Schools (MTiS) program, an inspirational community initiative championed by Mubadala to grow grassroots tennis in the UAE. The program, which paves the way for several young and upcoming tennis talents, changed the course of Reddy’s life. His star talent was noticed immediately, and he began to spend increasingly more time practising the game at home, honing his skills. He would go on to win the Cup numerous before studying in the United States after receiving a tennis scholarship from McKendree University in Illinois.

Reddy is one of thousands of aspiring tennis stars who have taken part in the MCC since its inaugural event, which serves to challenge amateur players as they develop their tennis skills.

Homaid Al Shimmari,Deputy Group CEO and Chief Corporate & Human Capital Officer Mubadala, said: “We support initiatives that foster future generations of talent across key sectors, including sports, in line with the objectives of the 14th edition of the Mubadala Community Cup presented this year by Healthpoint. While this is an amateur tennis tournament, the event has expanded exponentially since the inaugural edition, acting as a  platform for young talents to reach international levels of tennis. It makes us incredibly proud to see more young enthusiasts return year-on-year, creating a positive impact on the tennis community locally and internationally.”

The tennis players will take to the court across multiple knockout matches including 10s & Under (Mixed); 12s & Under (Mixed); 14s & Under (Boys & Girls); Ladies Singles; Men’s Singles, and Adult Mixed Doubles. Winners will be recognized during the Mubadala World Tennis Championship (MWTC) with the incredible opportunity to take part in a clinic with one of the biggest names in world tennis.