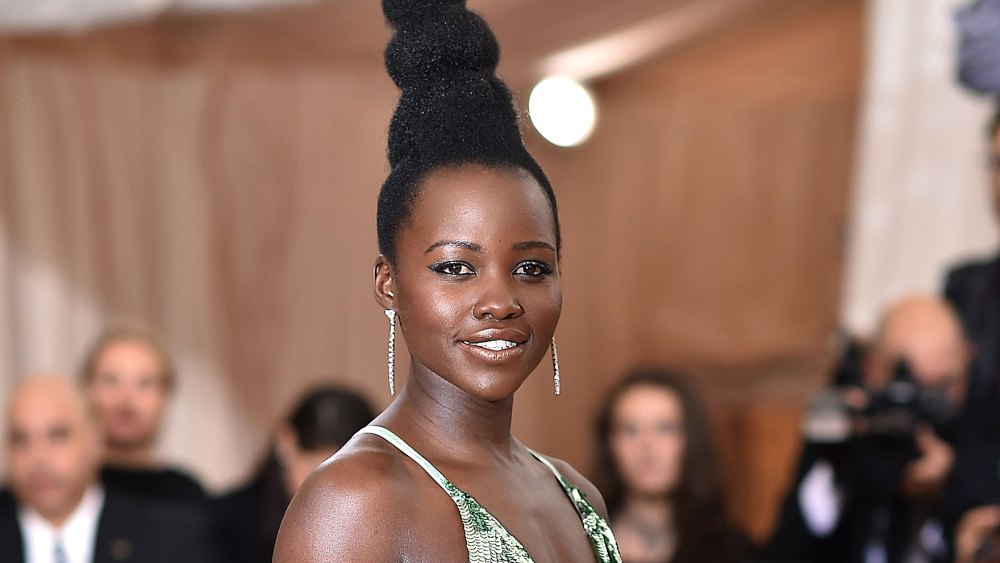 The Met Gala is famously known as the Super Bowl of fashion. Why? Well, it’s one of the most exclusive social events in the world, and celebrities always go all out for the occasion. Like the championship game, though, sometimes stars and their glam squads surprise us with the unexpected, be it a never-before-seen hairstyle or a wildly unpredictable lip color.

Celebrities aren’t afraid to go all out for the Met Gala, even if it means polarizing fans with totally out-there glam. Take, for example, the gray-white hair color Nicole Richie debuted in 2013 to fit the event’s “Punk: Chaos to Couture” theme. Or, the eye-catching metallic blue lipstick Joan Smalls wore that following year; the theme was “Charles James: Beyond Fashion.”

And that’s just the start of looks that have simultaneously shocked the world and shaped pop culture. More recently, the 2019 Met Gala was full of unforgettable hair and makeup moments. Billy Porter quite literally transformed into an “Egyptian Sun God,” while Gigi Hadid showed up with spiky white eyelashes made of feathers.

Anna Wintour, unfortunately, had to cancel the 2020 Met Gala due to the coronavirus pandemic. The event is traditionally held the first Monday in May, benefitting the Metropolitan Museum of Art’s Costume Institute in New York City. Since the 2020 celebration didn’t occur, celebrities pulled out all the stops for the 2021 Met Gala.

The event was postponed from May to September, and the new date marked the end of New York Fashion Week. The theme was “In America: A Lexicon of Fashion,” and there were not one but four hosts: Timothée Chalamet, Billie Eilish, Amanda Gorman and Naomi Osaka.

The stars shined brightly on the red carpet, thanks in part to a bold beauty trend: Pink and purple eyeshadow! Multiple A-listers rocked the look, including Rihanna and Camila Cabello. Kim Kardashian, a Met Gala staple, stunned crowds by wearing an all-black ensemble that completely masked her face — leaving her flawlessly-styled hair to speak for itself. (It cost thousands.) Frank Ocean also brought the bold to the 2021 soiree, sporting bright green hair for the occasion.

This year, the 2022 Met Gala’s theme is “In America: An Anthology of Fashion” and will be hosted by Regina King, Blake Lively, Ryan Reynolds and Lin-Manuel Miranda. The co-chairs will be joined by Wintour, designer Tom Ford and Adam Mosseri.

Keep scrolling to relive all of the wildest Met Gala hair and makeup looks in their full glory.

0 comments on “The Most Shocking Met Gala Beauty Looks of All Time: Pics”